One of the primary ways in which Basques express their culture is through music, and a revival of folk instruments has been, pardon the pun, instrumental in developing a unique sound. Possibly one of the most unique and thus identifiable instruments is the txalaparta. In its simplest form, the txalaparta is simply a set of wooden planks (maybe only one) that are supported by either baskets, chairs, or boxes and are pounded with wooden mallets. Percussive music is made by where the plank is hit, with different notes resonating depending on location. Typically, the txalaparta is played by two players.

6 thoughts on “Basque Fact of the Week: Txalaparta” 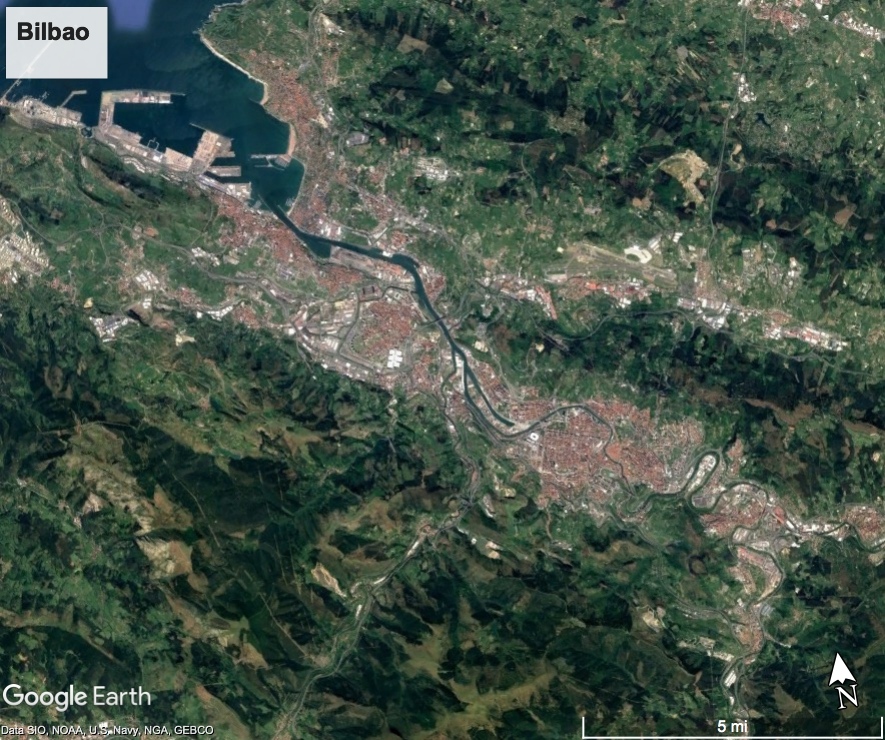