I’m a little behind, as usual, but I wanted to bring to everyone’s attention two articles that recently appeared about the Basques in the American West.

The first, Herding Sheep in Basque Country (Idaho), appeared in the New York Times last month and describes the Basque sheepherding experience via a chat with Henry Etcheverry, a herder in the Minidoka desert near Rupert, Idaho. The author, John O’Connor, spends some time with Jauna Etcheverry in the desert, checking on the sheep herds. O’Connor describes a bit of the history of the Basque sheepherding experience as well as the Basque culture of Boise.

My dad and my mom’s grandparents all came to the American West — a little further west than Minidoka, to the Jordan Valley, Oregon area — precisely to herd sheep. My dad originally came on a 3-year contract and made enough money to buy an apartment in Gernika. He was asked to return to the US and, during this second stint, met the granddaughter of other Basque immigrants. The rest, as they say, is history.

The article makes a point of noting that the new generation of herders are from Peru. My dad has sort of taken under his wing, so to speak, some of the Peruvian herders where he lives. One Christmas, some of these guys came over for dinner. I was talking to them and one mentioned that he was trained as an engineer in Peru, with a Bachelor’s degree. He was in the US because he could make more money as a sheepherder in Idaho than as an engineer in Peru. This simply amazed me.

Jauna Etcheverry mourns the end of the Basque shepherd, but, as he points out, his kids and the kids of other Basques simply don’t want to do that work. And this, to me, embodies the American dream. His kids, my dad’s sons, and many of the other Basque kids I know were taught to value education and hard work. Those kids built upon the foundation their parents built, working long days and months in the hills herding sheep, driving truck or working the farm. They made a better life for themselves, a direct consequence of the drive their parents had to make a better life for themselves. To me, this is the essence of the American dream, to be able to make a better life. The opportunity to do that for me and others like me was provided by these Basque immigrants.

The second article, 5 Basque American spots in Western U.S., by Bob Cooper in a July issue of the San Francisco Chronicle, focuses on another legacy of Basque immigration, the Basque restaurants that dot the American West. That these often family-style restaurants are popular is evidenced by how many comments and queries I get about Charley Shaffer’s Basque Restaurant List.  Cooper picks 5 spots, scattered between Idaho, California, and Nevada, where you kind find a taste of the Basque-American sheepherder experience. The oldest on his list, the Noriega Hotel in Bakersfield, was, like many of these, a boarding house before it became a more traditional restaurant.

Not that these restaurants are traditional in an American sense. Often family-style, you sit at a large table, often next to strangers, and the food is brought out not as individual servings, but in big bowls and plates that are passed around. This is a great way to meet new people and sample foods you might be a little shy about, since you are committing your entire meal to a new dish. I’ve only had the luck to try a few such places, but every one has been a great experience. 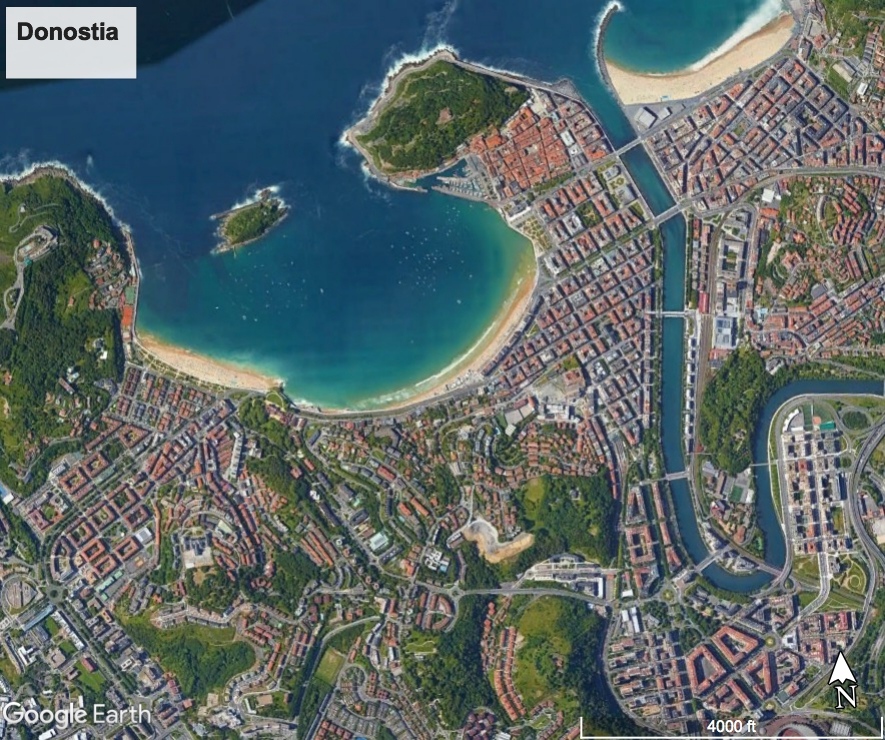