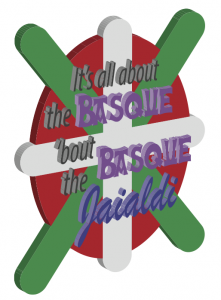 After all of the work that the organizers have put into arranging the Basque Soccer Friendly, scheduled to take place on July 29 in Boise, what might actually cause the biggest hiccup is Athletic Bilbao’s own success. They finished 7th in the Spanish League, meaning they qualify for the qualifiers of the Europa League, the first game of which is on July 30. There is no way they can play both games, and the Europa League comes first.

The one possible way to keep the Boise match on schedule is if Bilbao beats Barcelona next week on May 30 to win the Copa del Rey, which would give them an automatic berth in the Europa League, bypassing the qualification round and keeping the Boise game on track.

So, if you didn’t already have enough of a reason to cheer Bilbao on next week, here is another. Aupa Athletic