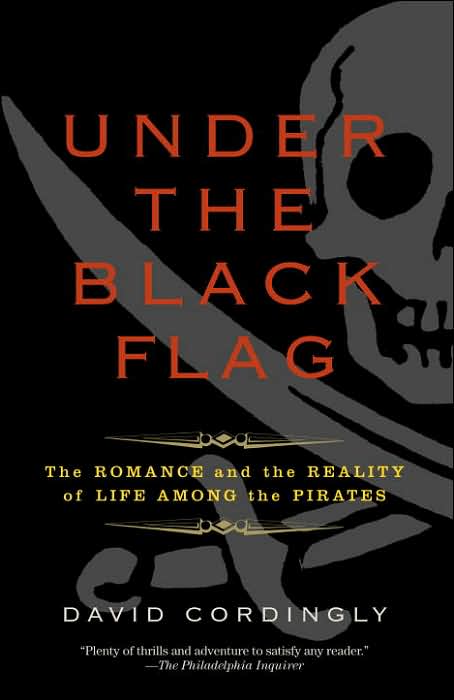 One thought on “Under the Black Flag by David Cordingly”