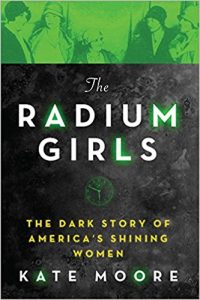 The other day, listening to ESPN Radio on the way to work, they had an auction to raise money for the V Foundation.  I don’t know much about it, but it’s something started by Jimmy Valvano, a I believe college basketball coach who was diagnosed with cancer and started this to fight back.  This was in the mid 90s, maybe 94 or 95.  The talk show guys mentioned how, since the foundation started, it has raised $80 million for cancer research.

The next segment was Sports Center and it was reported that some player (don’t remember the sport) had either just signed or was in negotiations for a contract worth $60 million over how ever many years, something like 5.

$80 million over 15 for cancer research and $60 million over 5 for one guy to throw a ball around.  It sometimes feels like our priorities are really screwed up.

To be fair, this $80 million isn’t the whole amount devoted to cancer research in the last 15 years, just what this one foundation has raised.  And the $60 million isn’t the player’s fault.  It’s mine as much as anyone’s, as I’m into the whole professional sports thing, watching the games, playing fantasy football, and owning a couple of jerseys.