As I mentioned earlier, a couple of weeks ago, I spent a week in Munitibar, the town my dad grew up in and where his brother runs the Herriko Taberna.

During that week, something like three people died, including the oldest resident of the town (who was 98).  Of course, for each, there was a mass.  There was also an anniversary mass for maybe another couple of people who had died the year before (I wasn’t quite clear how many people the anniversary mass was for and how many had died that week).

In any case, to me, the most interesting part wasn’t the mass, but the aftershock, if y

ou will.  The town has maybe 500 residents (though, with the sudden boom in apartments, that is maybe growing).  For the last mass, the anniversary mass, maybe 300 people attended.  The other masses also drew large numbers of people.  What was most interesting was the life in the plaza, in the bars, afterwards.  The funerals brought everyone together, some who hadn’t seen each other in quite some time, family who had moved to the big city.  They used the opportunity for family reunions, big lunches in the plaza

, time to catch up with everyone.  They wandered the town, txikiteando, just soaking in life. The way of life simply lends itself to this type of celebration, with the numerous bars and the habit of going from one to the other, having just a small drink at each, chatting with whomever you find.

From the death of their neighbors, their family members, they came together to celebrate life.  It was amazing to watch the entire town simply be a community, be there for one another.  In some sense, the funerals were more than a goodbye to the people who died, they were also an opportunity for the town to be a community.

4 thoughts on “A Community Coming Together” 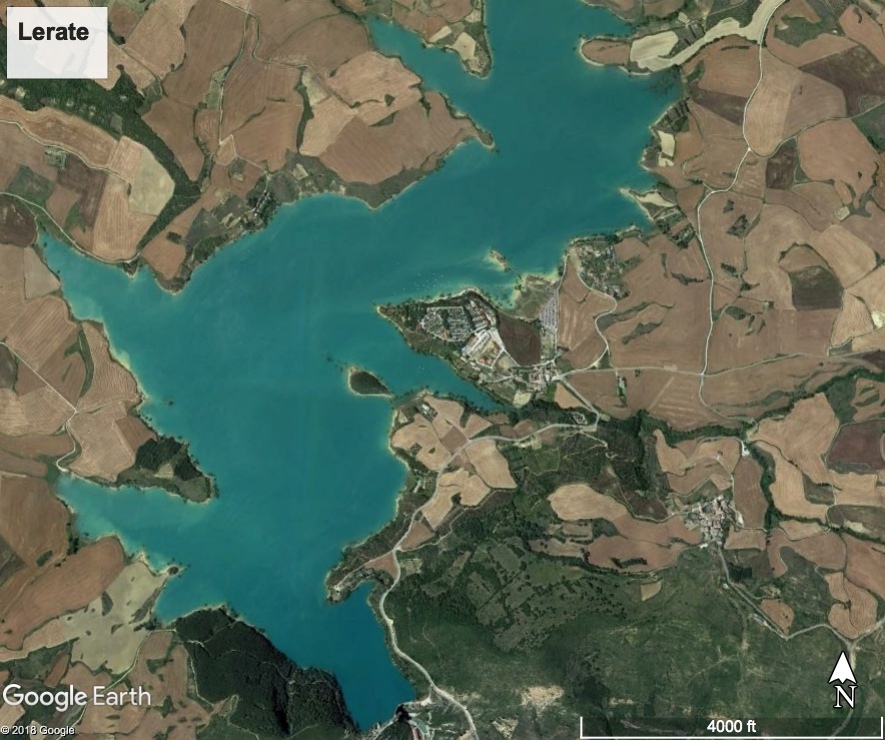