My dad would have turned 75 today. To celebrate his birthday, I thought I’d repost this blog about making bread the sheepherder’s way. Happy birthday dad! I miss you!

As I mentioned earlier, seemingly once I left home for school, my dad began making his own jamon and chorizo. Another tradition my dad has revived recently is making sheepherder’s bread.  Actually, the whole gang in Homedale has gotten back to their roots, so to speak, and they hold competitions for the best bread. It gets pretty intense, with guys speculating about whether this loaf will turn out or not. My dad is no exception. He treated us to the full experience over break.

Out in the hills, he would dig a pit in which to bake the bread.  At his home, however, he has a permanent pit, lined with a big concrete pipe. Most of the time, it’s covered with a board and it’s only rarely that the lid comes off and he makes a loaf, mostly because it does take some effort. He’s collected a large pile of sagebrush from the hills that he slowly is chipping away at.

I’ve had a recipe for sheepherder’s bread on my site for some time now, and from what I’ve been told and experienced from my wife’s own hand, it makes a very good loaf.  But dad’s (txitxi to my daughter) recipe is slightly different:

However, if you want to be authentic, you’ve got to cook it in the pit.

First, we burned quite a bit of the sagebrush, just to get some ashes to use later.  These we dug out and let cool. We then burned another batch. These were for the hot ashes, the ones to cook the bread. Once the sagebrush had burned down such that we had maybe 5 inches of hot coals, we lowered the Dutch oven into the pit. This is where the cool ashes come in.  We covered the Dutch oven with cool ashes to act as an insulating blanket and to keep the heat in.  We further covered it with a little dirt. This seems to be the trickiest part: you want enough insulation to keep the heat in but not so much that you smother the fire. Dad said that you should be able to just barely feel the heat coming off when putting your hand near the top.

A critical step is to make sure the handle of the Dutch oven is up when you start burying it, as otherwise you won’t have anything to grab when you pull it out.

We left our bread in the pit for something on the order of 1 and a half hours. It was getting late and we needed to eat dinner, so we pulled it out, maybe a little early. The center wasn’t quite cooked.  Dad threw it in the conventional oven for a while longer to eat the next day. He claimed we had smothered the fire, put too much ash on top. In any case, the bread looked great and, the next day, the bread tasted great too.

While we were burning all of that sagebrush and the wind picked up some embers and blew them around, I asked dad if he ever had a fire get away from him in the hills. He said once, a fire started to get away, but he was able to put it out, so nothing really happened.  But he had a tale of another sheepherder who did have one get completely out of control. It burned quite a few acres, getting big enough that a fire crew had to be called in to put it out.  I don’t know how much it ended up burning or exactly where this was, but dad said that this sheepherder somehow became part of the fire crew, helped put it out, and got paid to do it!

This is a very simple recipe, with only 5 ingredients. I imagine it was important for a young sheepherder, cooking in a strange environment with limited ingredients while also trying to herd sheep, to keep things as simple as possible. I’m not sure how much these guys would have cooked back in the old country, but I imagine it was very little. I also imagine that the bread isn’t too sensitive to how it’s cooked as things aren’t precisely controlled in this process.  But, it sure does produce some very tasty bread!

6 thoughts on “Remembering my Dad: Sheepherder’s Bread, the way the Sheepherder intended (sort of)” 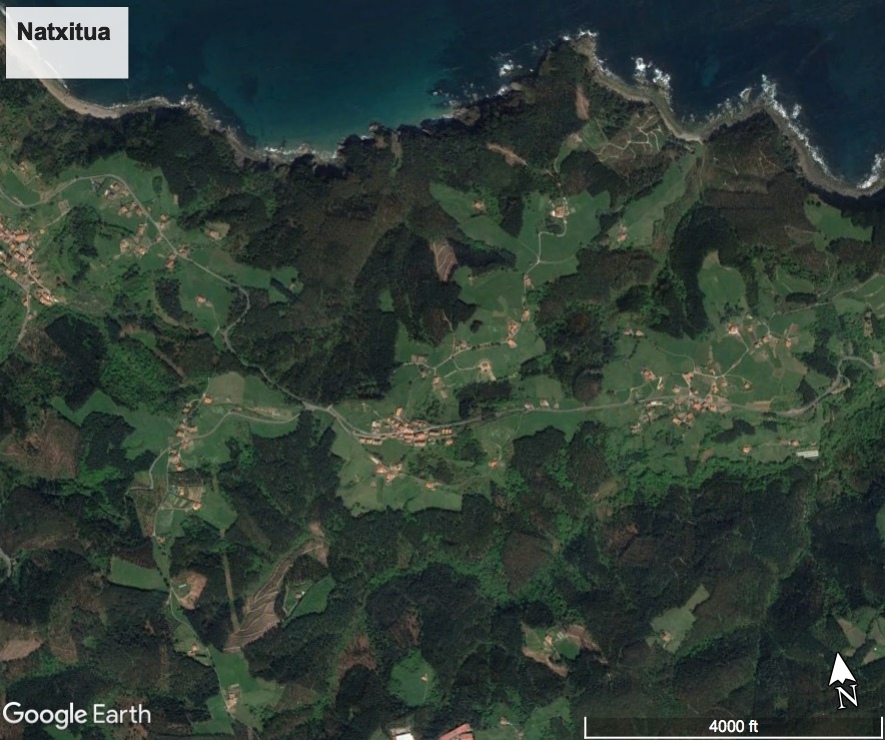