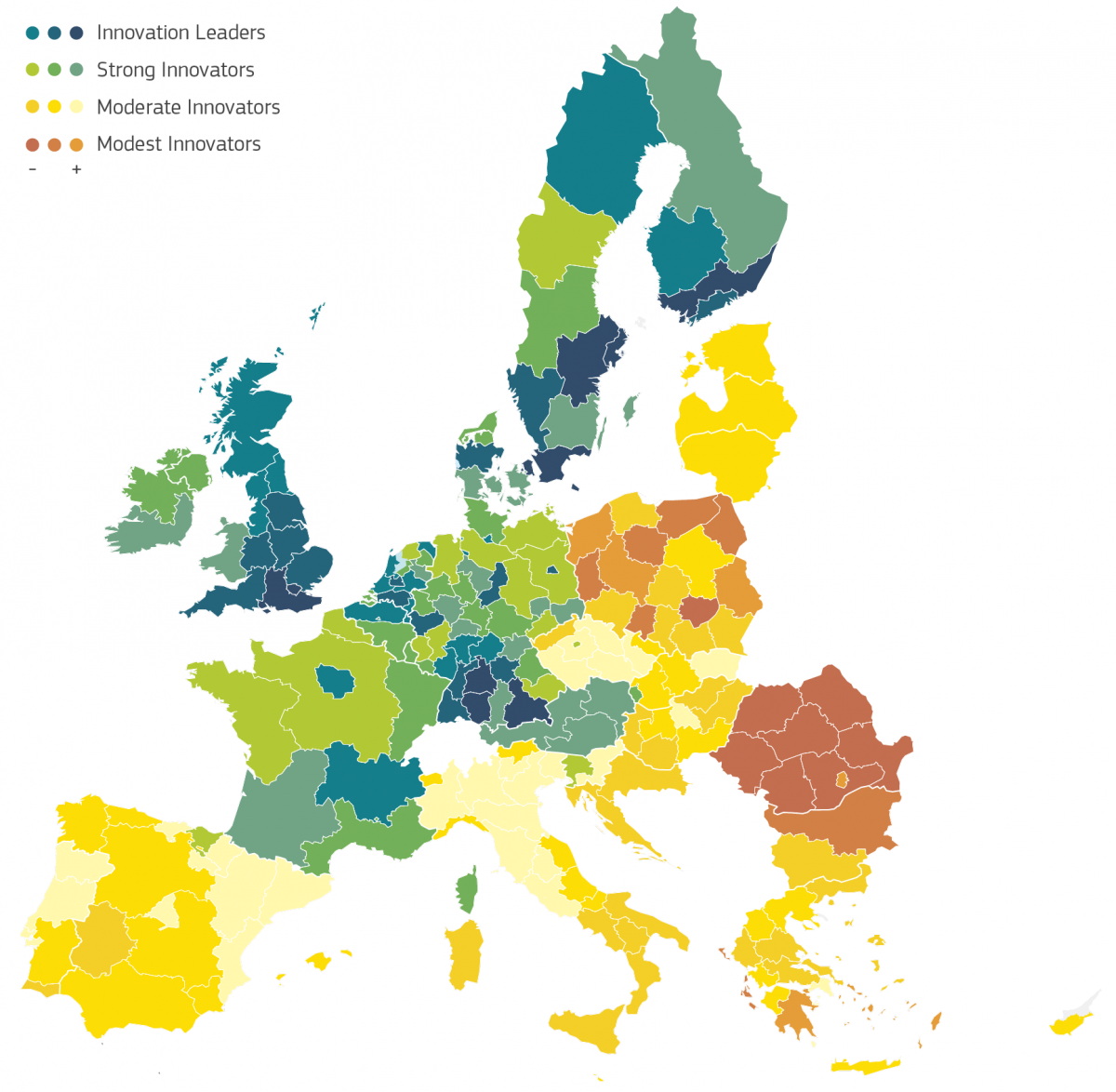 Historically, the Basque Country’s economy has focused on agrarian and industrial activities, the later mostly centered on steel and shipbuilding. However, the government of Euskadi — or the Basque Autonomous Community comprised of Bizkaia, Gipuzkoa and Araba — has invested heavily on modernization, with significant expenditures on research and development, particularly by business — of all Autonomous Communities in Spain, Euskadi invests the greatest percentage of its gross domestic product into R&D. The Basque Country has the highest per capita income in Spain and is one of the regions of Europe with the highest numbers of tertiary, or post-high school, degrees. Its success is based on the decision to invest in industry, not tourism.