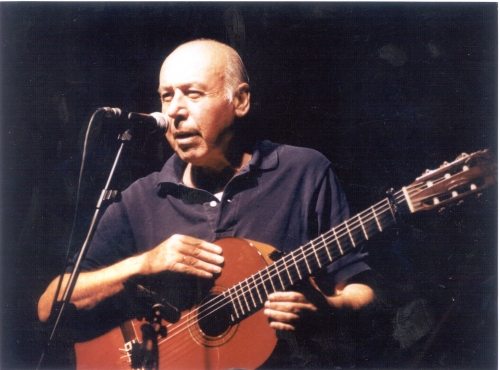 One of the pioneers of modern Basque music, Mikel Laboa, recently died (Dec 1, 2008).  Beginning in the 1960s, Laboa was a cornerstone of much that followed, from the rediscovery of traditional Basque instruments such as the alboka and the txalaparta to influencing even some of the hard rock and heavy metal bands that the Basque Country is now quite known for.  In this Guest Column, frequent contributor David Cox gives a retrospective of both Laboa’s work as well as his place in Basque culture.

One thought on “Mikel Laboa: First notes for a march…”