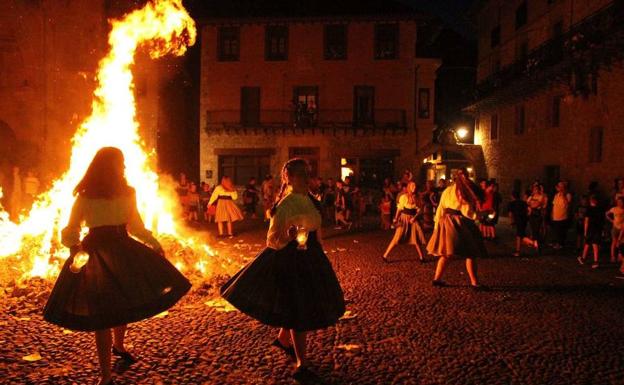 The summer solstice, being the longest day of the year, is an important event in many cultures, marking the changing of seasons. Because of its importance, elaborate rituals and rites have arisen around this date all around around the globe, and the Basque Country is no exception. Many of the pre-Christian elements have been confused and combined with Christian holidays, as the Church placed San Juan’s Feast near the Summer solstice. That said, the echo of many elements of pre-Christian celebrations can still be heard.

One thought on “Basque Fact of the Week: The Summer Solstice”