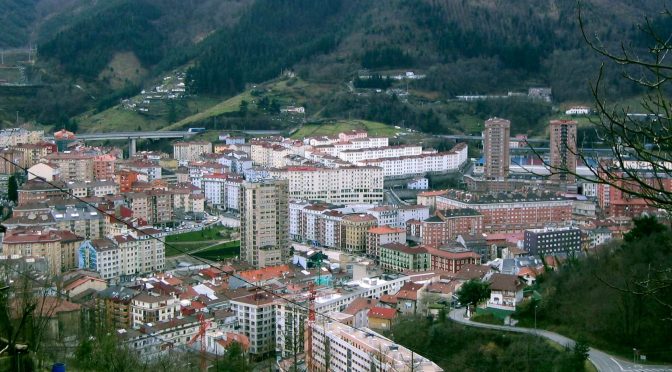 When I lived in the Basque Country, feebly trying to learn Euskara, I spent a lot of time in Ermua, Bizkaia, where my aunt and her family lives. Just across the border, in Gipuzkoa, lies Eibar. As a relatively young kid, I never gave Eibar much thought — it was just a town that the train went through on the way to Ermua. Once or twice, what I might call my cuadrilla took me to Eibar and we wandered the streets, hopping from bar to bar, but that was about all I knew. However, with age comes some “wisdom,” and learning about these places I only passed through back then always offers new surprises. Eibar has a fascinating history that dates back nearly one thousand years.