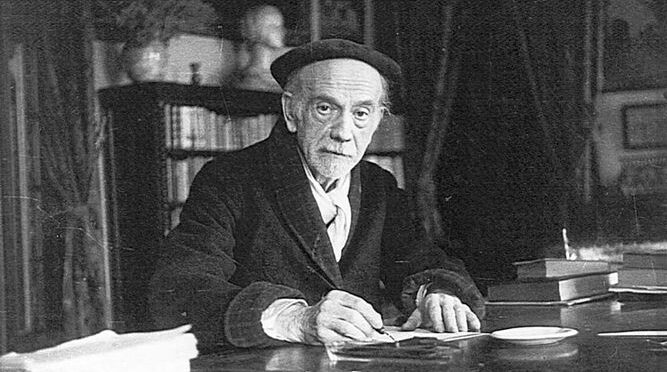 No Basque has won the Nobel Prize for literature. If there was ever a strong candidate, it might have been Pío Baroja y Nessi. He was a prolific writer whose influence extended to Nobel Prize winners such as Ernest Hemingway. However, he simply didn’t have the desire for self-promotion. He just wanted to write. His […]