Anyone who has been to a Basque festival will recognize the rural theme of many Basque sports. Based on activities that would have occurred at the baserri, or farm house, Basque rural sports include wood chopping and sawing, bale lifting, and weight carrying. In fact, the Basque Government has identified 18 of these events in its Strategic Plan. Perhaps one of the most spectacular and popular of these events is harri jasotzea, or stone lifting. There are various variants of stone lifting, from lifting the biggest weight to lifting a smaller weight as many times as possible. In all cases, a successful lift consists of getting the stone to one’s shoulder. 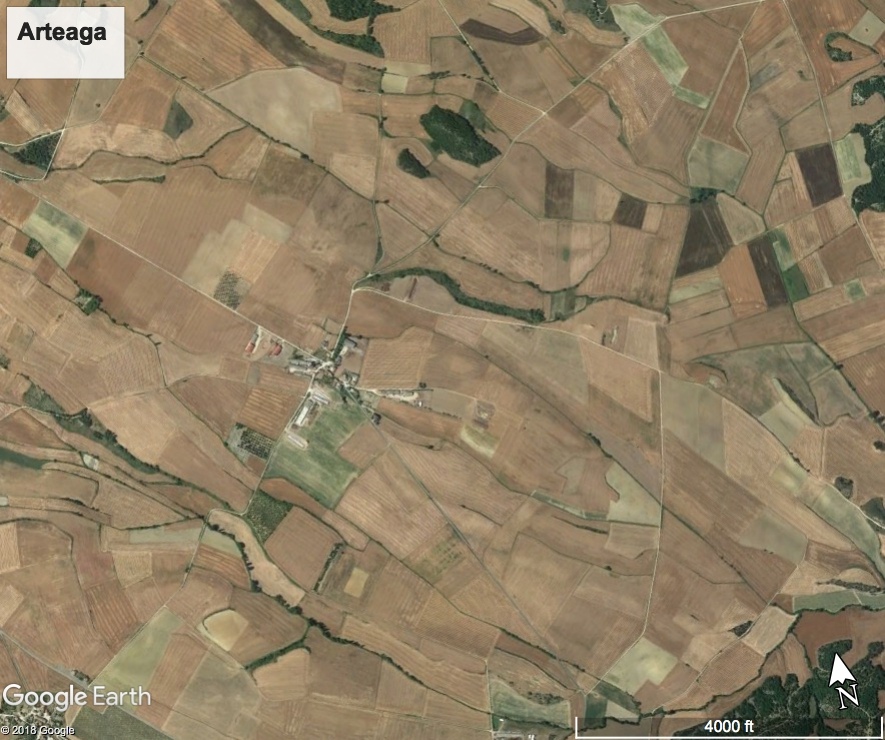 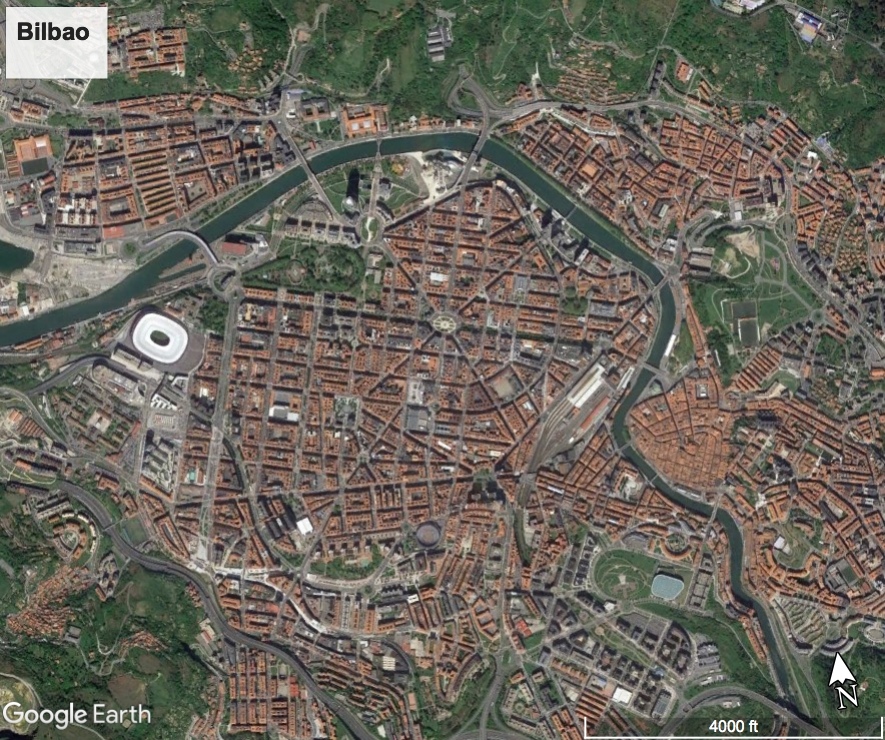