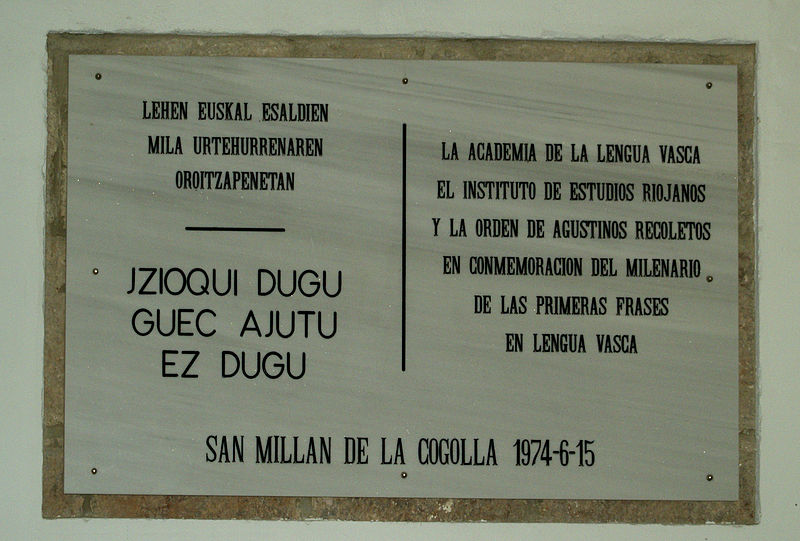 3 thoughts on “Basque Fact of the Week: Earliest Written Evidence of Euskara”