I first learned about Santiago Ramón y Cajal from Vince Juaristi’s great book Basque Firsts: People Who Changed the World. Ramón y Cajal, a Spanish scientist born in Nafarroa, was the father of modern neuroscience, developing the neuron doctrine of the brain that said the brain was composed of neurons connected by synapses. In his work, he combined an artistic sensibility with deep scientific insight to produce wonderful drawings of the cellular structure of the brain.  For his work, he won the Nobel Prize in 1906, shared with Camillo Gogli, who originally developed the technique Ramón y Cajal used to visualize cells in the microscope. 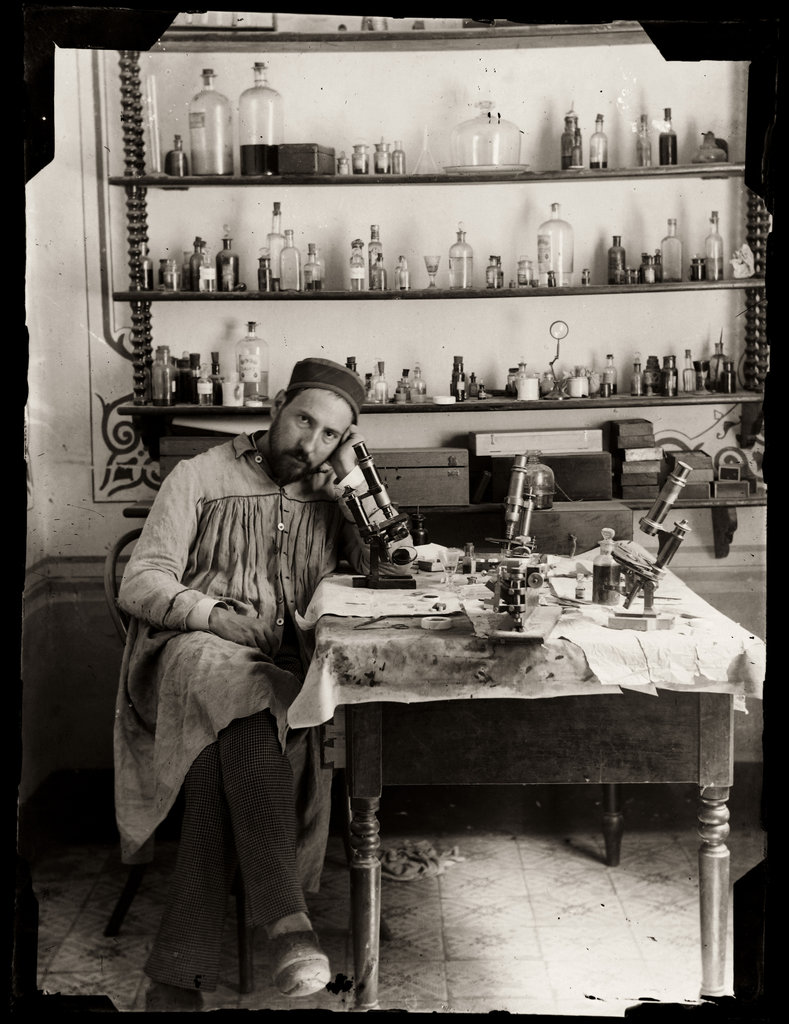 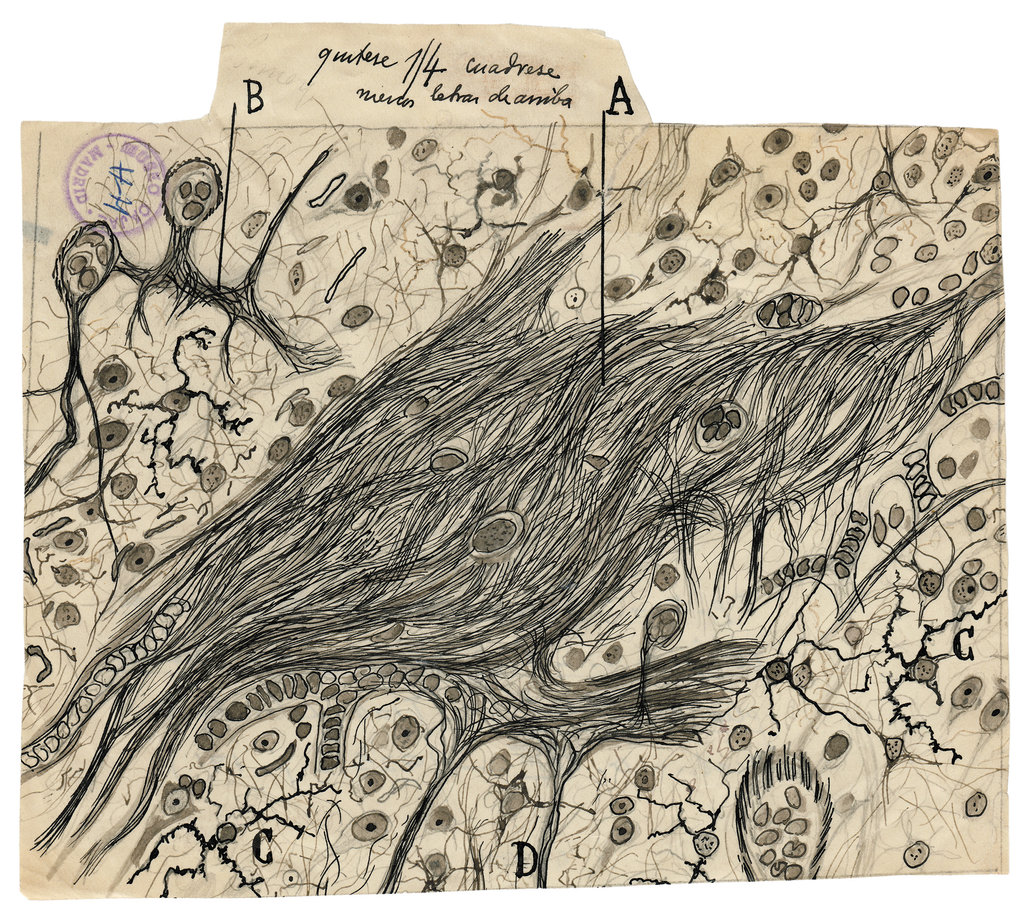 During his career, Ramón y Cajal produced numerous pictures of the cellular structures he saw in his microscope. As highlighted in the New York Times, his work is now the subject of a traveling exhibit organized by the Weisman Art Institute and the Cajal Institute. 80 of his drawings will be part of an exhibit that will visit Minneapolis; Vancouver, British Columbia; New York City; Cambridge, Massachusetts; and Chapel Hill, North Carolina.

2 thoughts on “A traveling exhibit on Santiago Ramon y Cajal”