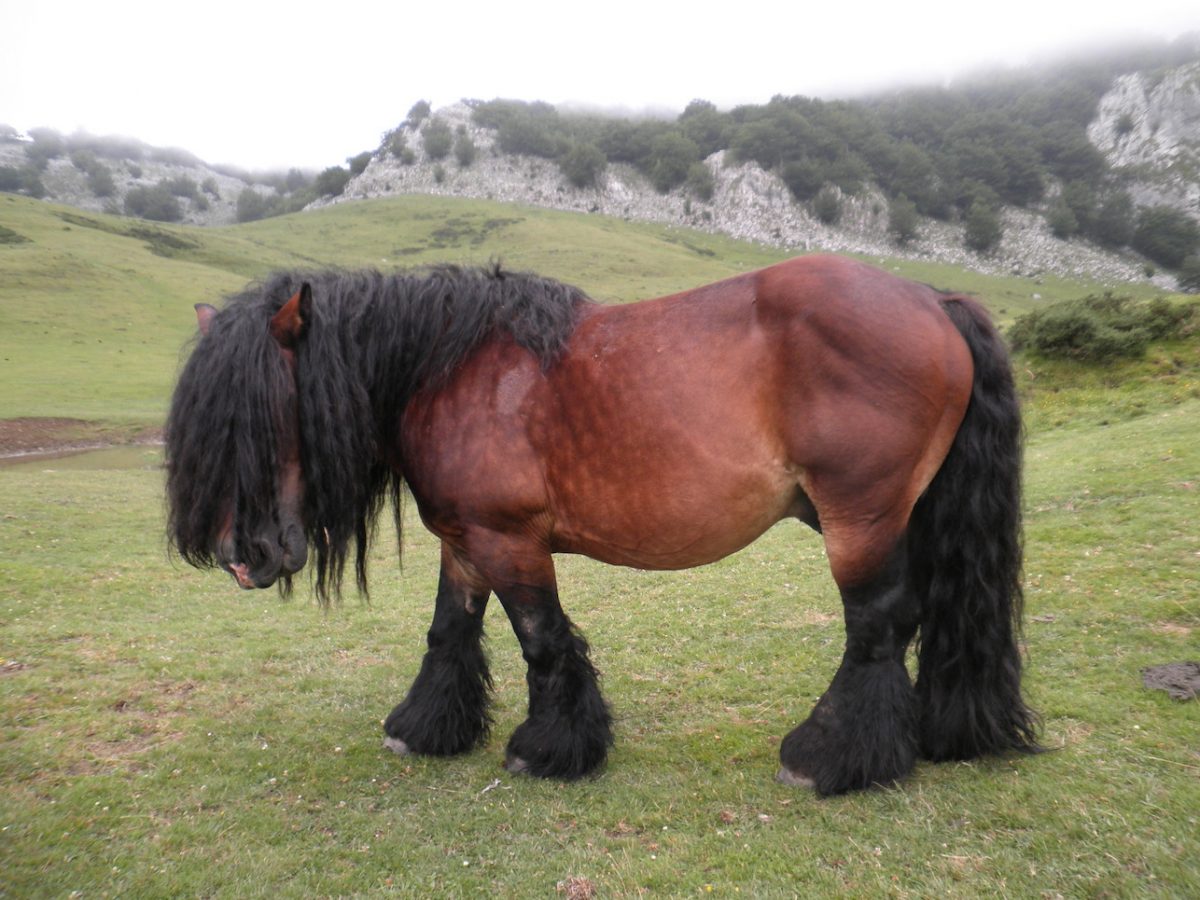 Being part of Europe, the Basque Country naturally has flora and fauna similar to other parts of Europe. For example, as far as I can tell, there are no species of frogs unique to the Basque Country. However, just like the people themselves, the ruggedness and relative isolation of the mountainous region (along with some help from their human friends) has given rise to a few animals that are special to the Basque Country. Here are just a few; for a more complete list, see this Wikipedia article.

2 thoughts on “Basque Fact of the Week: Animals Unique to the Basque Country”