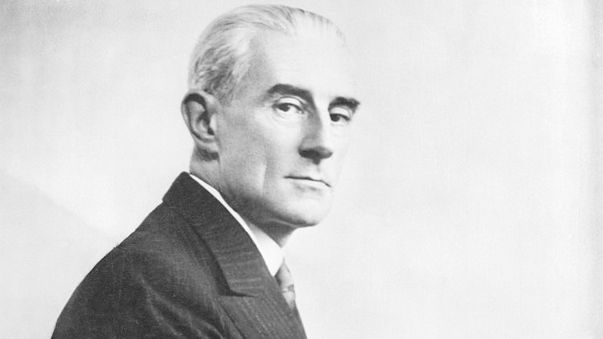 Maurice Ravel Deluarte is perhaps one of the best known composers in the world. His most famous work is Boléro, a piece he composed while he was on vacation in Donibane Lohizune/San Juan de Luz/Saint Jean-de-Luz, in Iparralde. Before World War I, Ravel had been working on a piano concerto entitled Zazpiak Bat. “Zazpiak Bat” is, of course, a common motto in the Basque Country, signifying the unity of the seven Basque provinces. Zazpiak Bat is also the nickname of the coat of arms of the Basque Country, which was created in 1897, when Ravel was 22 years old. Thus, as argued in this article, he seemed to strongly identify with the growing Basque identity. Indeed, he spoke Basque fluently.