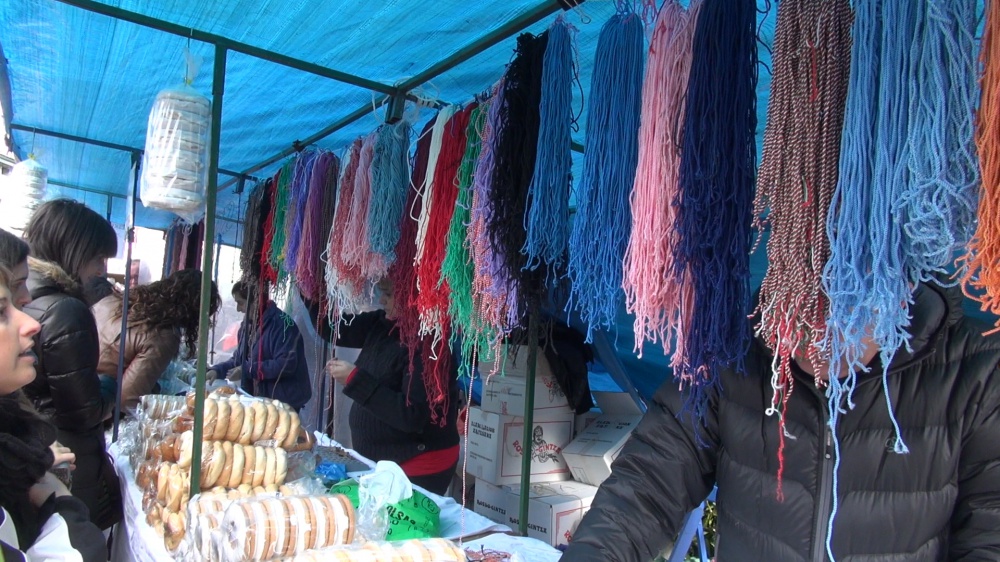 Tomorrow, February 3, much of the Catholic world celebrates the fiestas of San Blas, or in English Saint Blaise. This festival is popular in the Basque Country, celebrated in many of the villages and cities of the country. It is noted for the unique pastries that are part of the celebration.

One thought on “Basque Fact of the Week: Day of San Blas”