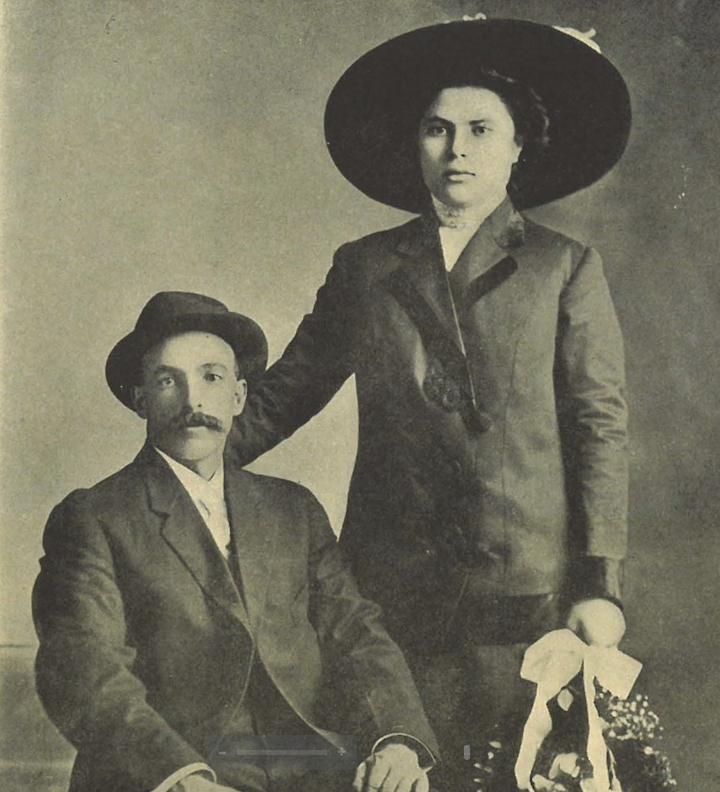 Since at least the time of the Spanish conquests, Basques have been a feature of the American West. Basques were a big part of the Spanish armies that rolled over South America, Mexico, and southwestern United States. They came later as well, after the Carlist Wars, after the gold rush of the mid-1800s, and in the aftermath of World War II to help fill labor shortages. An untold number of Basques established roots in the American West and Basque names dot the landscape. Sol Silen’s The History of the Basques in the West was an early attempt to document some of that history.

6 thoughts on “Basque Fact of the Week: The History of the Basques in the West”