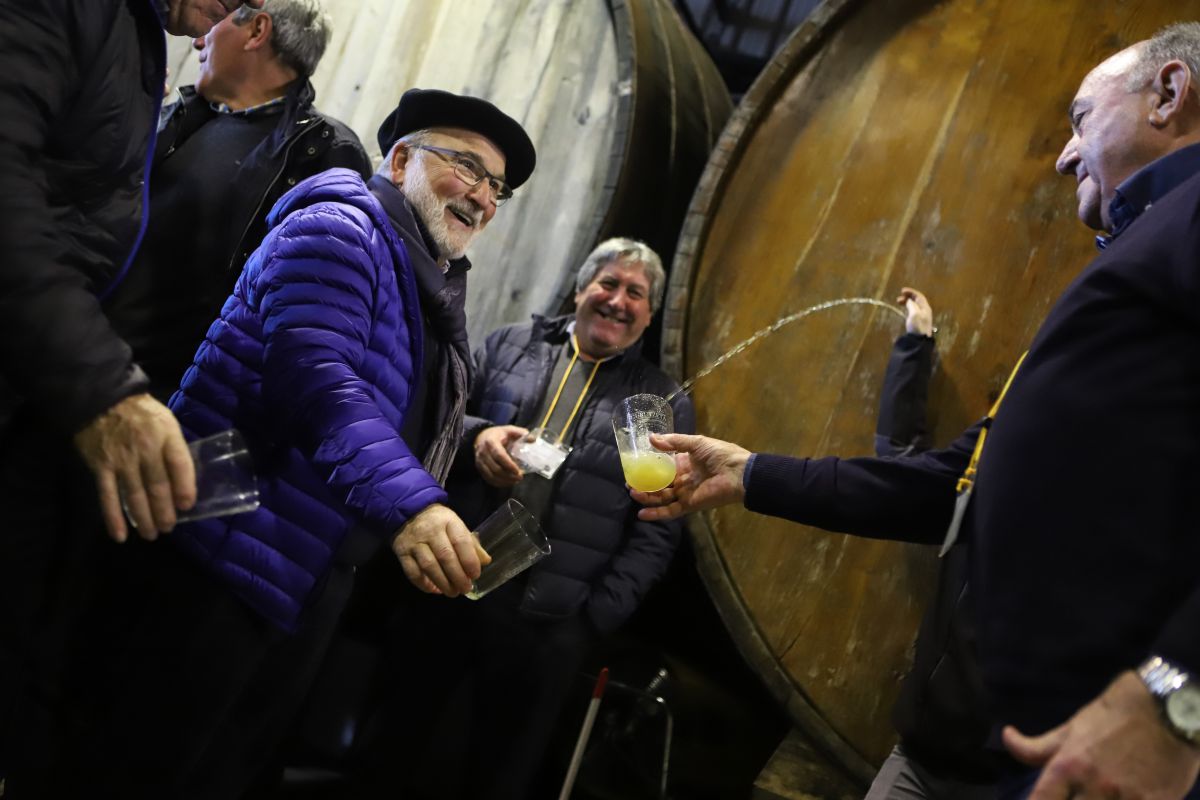 Whenever I visit the Basque Country, my entire time ends up being centered around dinner tables abounding with food and drink. I swear I always find 10 pounds that I never manage to lose after each visit. Food and drink are such central parts of Basque life that it is hard to imagine a Basque fiesta or gathering without them. And while Basque cuisine has a justified world-renowned reputation for its excellence, no Basque meal would be complete without the accompanying drink. Fortunately, the Basque menu also has a number of unique beverage choices to offer.

3 thoughts on “Basque Fact of the Week: Unique Basque Drinks”