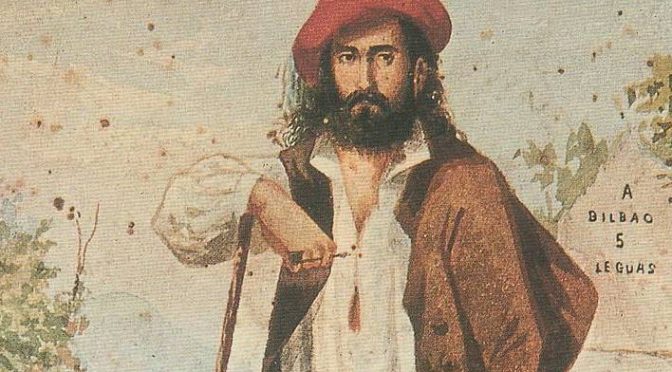 Soldier. Poet. Singer. Composer. Romanticist. Jose Mari Iparragirre was all of those things and more. A man out of time, he enjoyed great success and renown but never found a place he truly belonged. Even so, his most famous song, Gernikako Arbola, inspired generations of Basques.