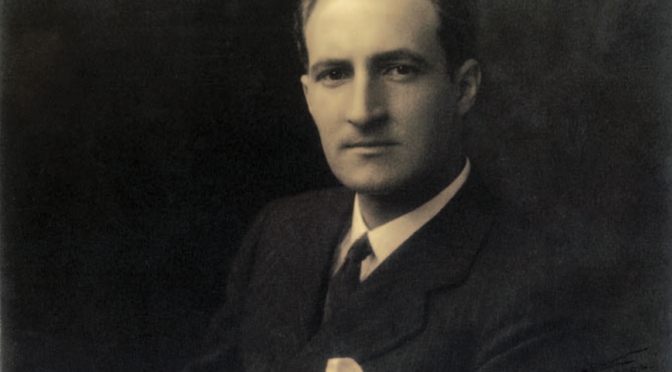 Today, the three Basque provinces of Araba, Bizkaia and Gipuzkoa form the Basque Autonomous Community (BAC), a political entity within Spain that is led by the Lehendakari, or President, of the BAC. However, if we look back in time, the first Lehendakari presided over a very different government. The first Basque government was formed from the Statute of Autonomy and was almost immediately forced to flee once Bilbao fell in the Spanish Civil War, becoming a government in exile until after Franco’s death. The head of that first Basque government was José Antonio Aguirre y Lecube.