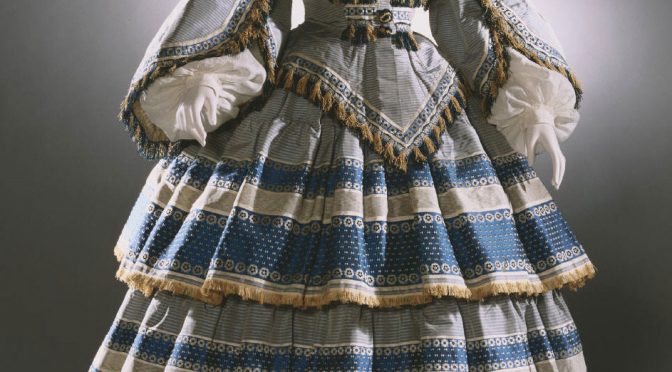 I have alerts set in Google News to notify me about stories related to the Basques. Every once in a while, I get seemingly off-topic headlines such as “Rihanna poses in black basque and stockings” or “Vanessa Hudgens puts on a busty display in a vampish lace basque.” Of course, these articles have nothing to do with the Basque people or their culture, but it can’t be coincidence that the basque is called, well, a basque, can it?

One thought on “Basque Fact of the Week: The ‘basque’”