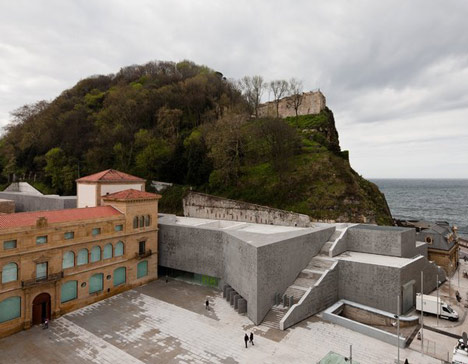 Maybe, slowly, life is starting to return to some semblance of normal and people are going to start traveling again, visiting family and friends they haven’t seen for over a year or more. If you find yourself in the Basque Country with some time to spare, check out the San Telmo Museum. Nestled in the heart of Donostia at the foot of Mount Urgull, it hosts an amazing collection of art and objects detailing the life and history of the Basques.