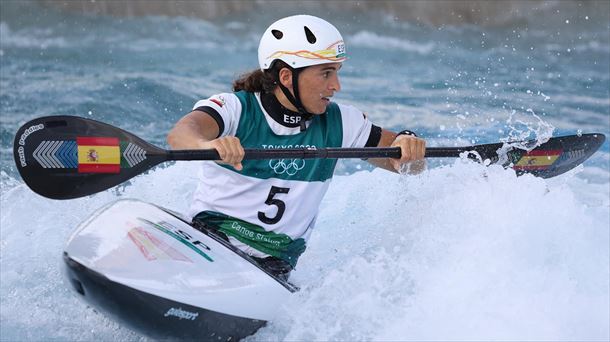 The 2021 Olympics, hosted by Japan, are about half over. There have been a number of dramatic story lines already to go along with the amazing feats of athletic prowess. And, while the Basque Country doesn’t get to field its own team, there are of course a number of Basque athletes that are competing at the games. There are 21 from the Basque Autonomous Community alone, not counting any from Nafarroa or Iparralde. Here is a run down of a few that have already competed and others that are coming up. This list isn’t complete, so if you know of others, please tell me in the comments.

2 thoughts on “Basque Fact of the Week: Basques at the 2021 Olympics”