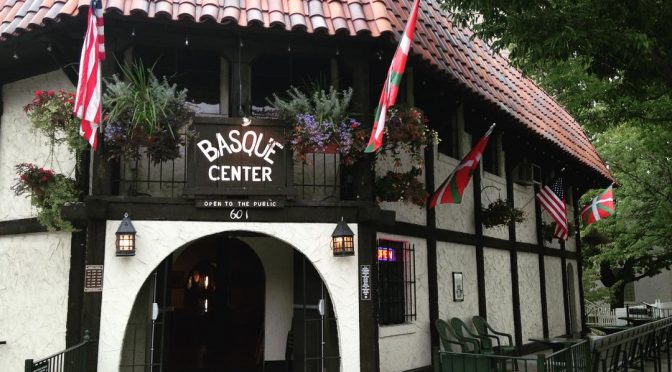 Boise, Idaho, is one of the centers of Basque culture in the United States. The home of the Basque Block, which features the Boise Basque Center, the Basque Museum and Cultural Center, a fronton, the Basque Market, and the restaurants Bar Gernika and Leku Ona, it is also home to the Oinkari Basque Dancers and Jaialdi. With about 16,000 Basques, Boise has one of the largest Basque communities outside of the Basque Country. As one can imagine, this vibrant culture is a reflection of a long history in the area.

One thought on “Basque Fact of the Week: The Basque History of Boise”