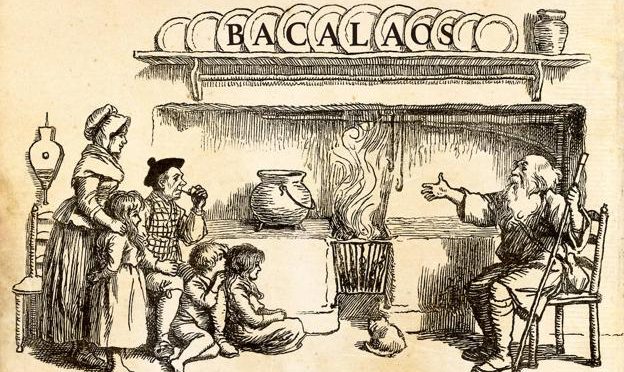 Is it better to be good or lucky? Success in business often requires a bit of both. Or, maybe better said, luck comes to those who are prepared for it: “I’m a great believer in luck, and I find the harder I work the more I have of it” (Coleman Cox). “Luck is what happens when preparation meets opportunity” (Seneca). Sometimes, things happen that we could never have anticipated, but if we are in the right place and time, we can leverage that into success. Such is the story of Simon Gurtubay, who parlayed a typo in a telegram into one of Bilbao’s first fortunes.

2 thoughts on “Basque Fact of the Week: Did a Typo Make Simon Gurtubay Rich?”