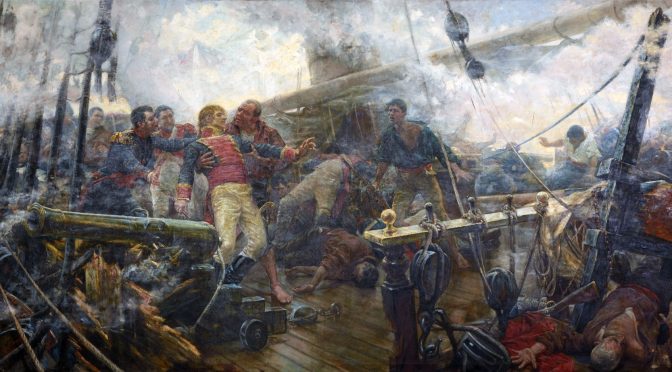 The late 1700s were a turbulent time for Europe, with the United States declaring independence and Napoleon trying to conquer the continent. It was also a time in which scientific enlightenment was crescendoing, leading to many people having both distinguished military and political careers as well as making important contributions to science. According to Julio Caro Baroja, Cosme Damián de Churruca, a sailor from Gipuzkoa, symbolized “in a most perfect way the studious and hard-working life of the sailor with scientific affinities.”