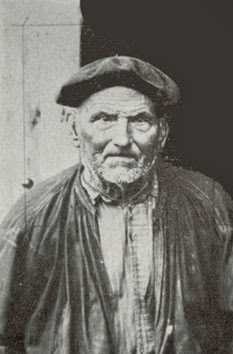 All over the world, people have a tendency to demonize others, to view others as different, as inferior, as outcasts. In Japan, there are the Burakumin; in India, the Dalit. Sometimes there is an ethnic or religious component to this marginalization, but not always. In Europe, there is a group of people who have been viewed as tainted, as inferior. In some parts of France, they were called Cagots, Ladres, or Colliberts. In the Basque Country, they were called Agotes.

2 thoughts on “Basque Fact of the Week: The Agotes, Outcasts of the Western Pyrenees”