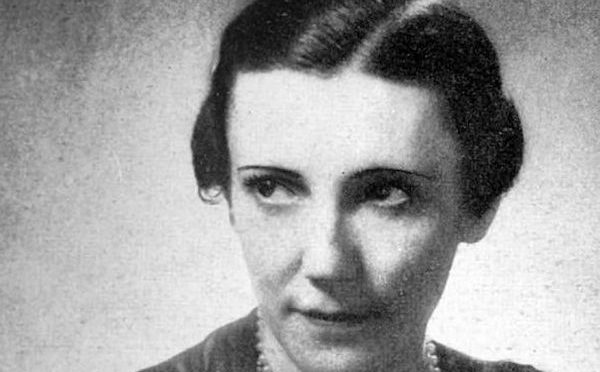 Adventurer. A spy, maybe for the British, maybe for the Nazis. Smuggler, black marketeer. Concubine? Marga d’Andurain was many things, though the details of her life have become too blurred between fact and fiction to know the whole truth. Men, including two husbands, died in her wake. She certainly was an adventurous soul that couldn’t stay in one place, writing in her memoir: “The worst boredom in life is monotony. This stubborn monotony that I always want to escape.”