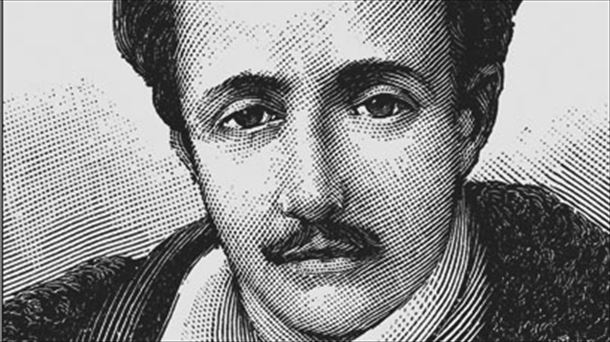 Leading scientist – once president of the French Academy of Sciences – and key promoter and defender of the Basques. Anton Abadia was both. During his career, he won numerous scientific accolades while also founding the first festivals celebrating the Basque people and their culture. His impact was so great that, in 1997 – one hundred years after his death – his life was celebrated by both academics and politicians.

One thought on “Basque Fact of the Week: Anton Abadia, the Basque Scientist Who Promoted Basque Culture”