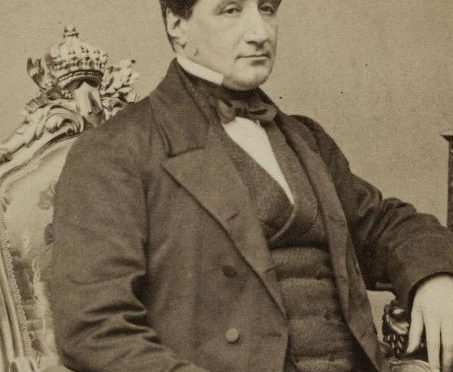 How does an aristocrat – a man born into privilege and titles, the nephew of one of the most powerful leaders of Europe – become one of the most important researchers of the Basque language? Louis Lucien Bonaparte, Napoleon’s nephew, extensively studied the regional variations of Euskara, establishing a critical map of the dialects. While he also studied other languages, including the Celtic languages, his work on Euskara was particularly profound and seminal.