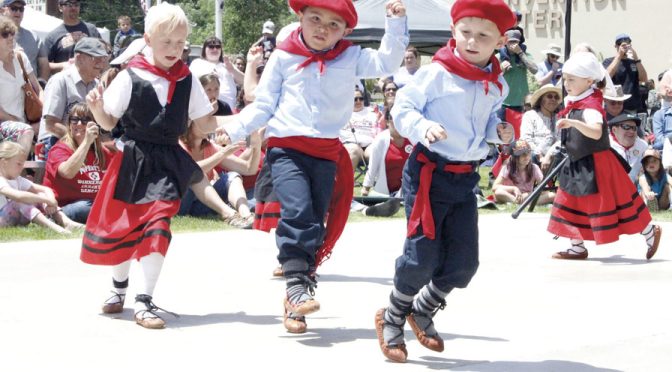 The United States has a thriving Basque community, driven primarily, though not exclusively, by many years of immigration to the US West. California is the state that the most Basques call home while Boise, Idaho, is the city with the largest number of Basques. However, it is tiny Winnemucca in northern Nevada – with only about 8000 people – that has the highest percentage of residents – 4.2% – that call themselves Basque.

5 thoughts on “Basque Fact of the Week: Winnemucca, Nevada, the Most Basque Town in the United States”