Regular readers of Buber’s Basque Page are probably familiar with Guillermo Zubiaga.  Originally from Bilbao, Guillermo now resides in New York.  A graphic artist, he has worked for some of the big comic book companies, including Marvel and Dark Horse.  Recently, Guillermo combined two of his passions — the visual arts and Basque history — into a vivid tale of the daring exploits of Basque mariners on the high seas as they search for the prized catch of the day, whales.

Joanes or the Basque Whaler is inspired by the oldest known texts to be produced in North America, the last will and testament of Joanes de Echaniz, a Basque whaler.  The story follows a fictionalized Joanes as he tries to make his fortune as a whaler in an era when the whales in the Bay of Biscay were scarce.  Joanes is forced to look farther afield, but he doesn’t have th

e resources to do so.  This is when Guillermo begins to depart from historical fact and weave in elements of Basque mythology.  Joanes consults a witch, who summons a devil from the sea who assists Joanes, but for a price.  The first book ends with the threat of that price tempering the success Joanes and his crew have just had in their first hunt.

The story is told mostly via the visuals, with just enough text to push the story along.  And this both suits the story as well as highlights Guillermo’s talents as an artist.  The detail he brings to the art is wonderful, especially the various types of ships, the animals, and the cities.  He misses no chance to fold in Basque symbolism. His mariners are covered in tattoos of Basque symbols.  His witches wear traditional Basque dress.  Joanes’ boat is also covered in lauburus and rosettas.  But where Guillermo’s art shines, in my opinion, is in the faces of his characters.  They are all distinct and their facial expressions convey the action of the story as strongly as does the text.

Joanes or the Basque Whaler is a fantastic blend of history and mythology that leads to an amazing adventure in what Guillermo refers to as the Wild West era of Basque history, of daring men, amazing exploits, and a vast wilderness.  This is only the first book of a series, and I’m very interested to see where Joanes’ adventures lead him.

2 thoughts on “Joanes or the Basque Whaler by Guillermo Zubiaga” 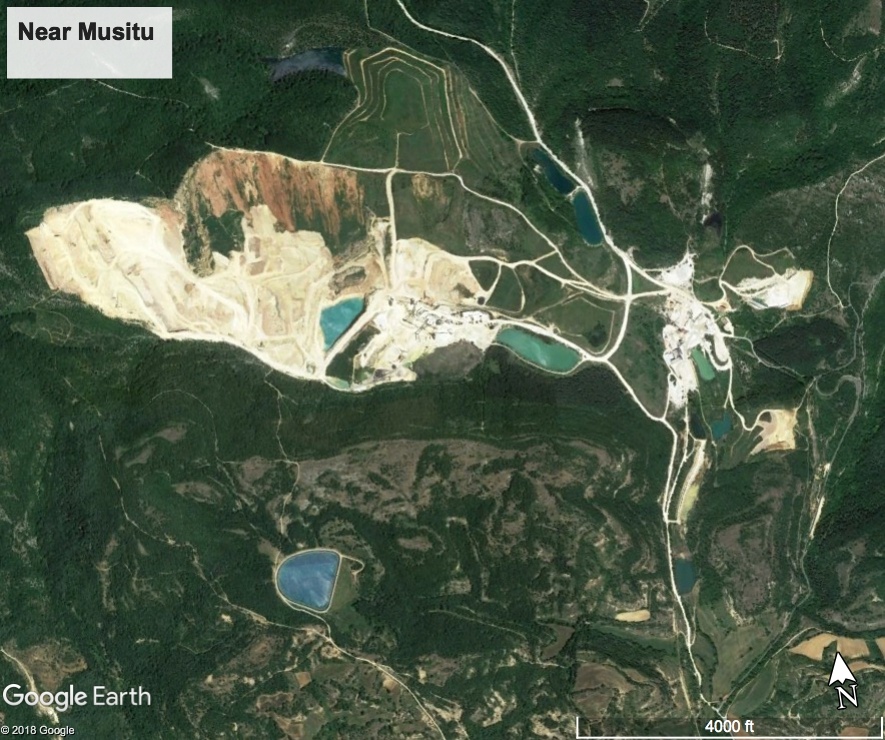 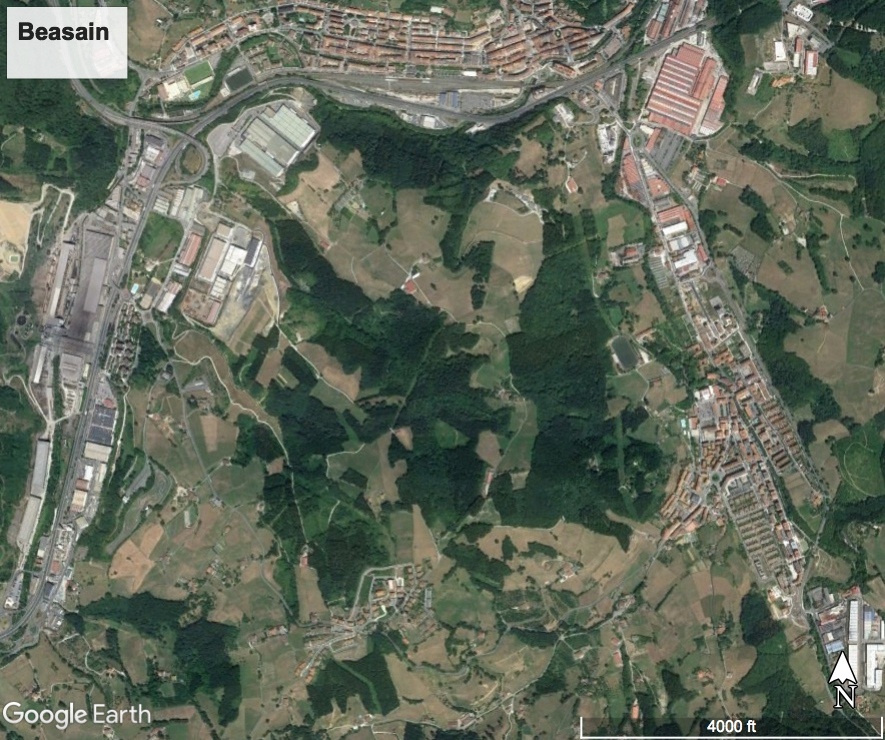 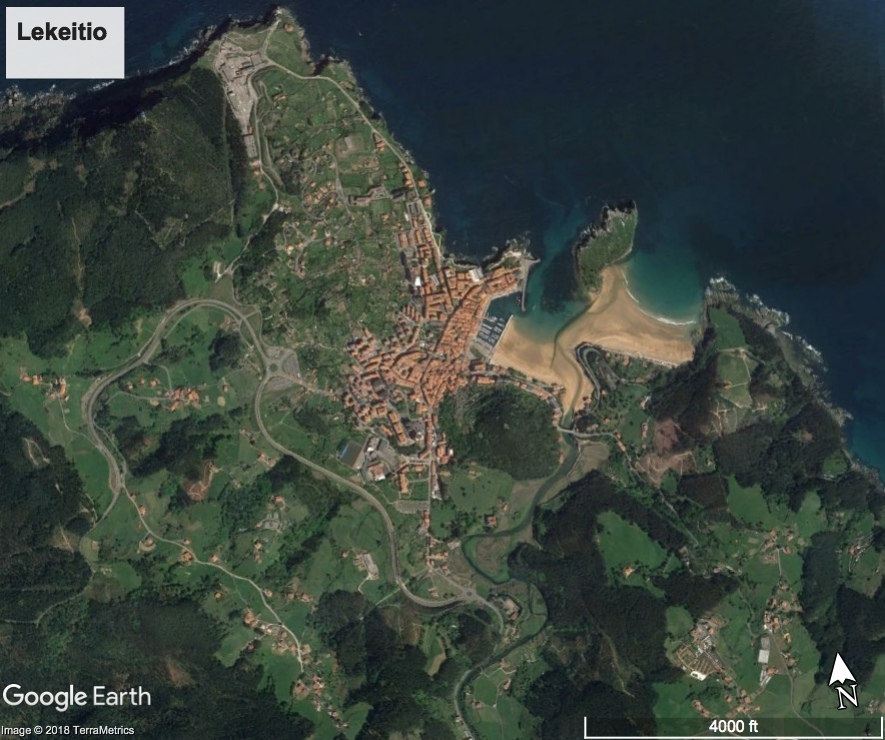