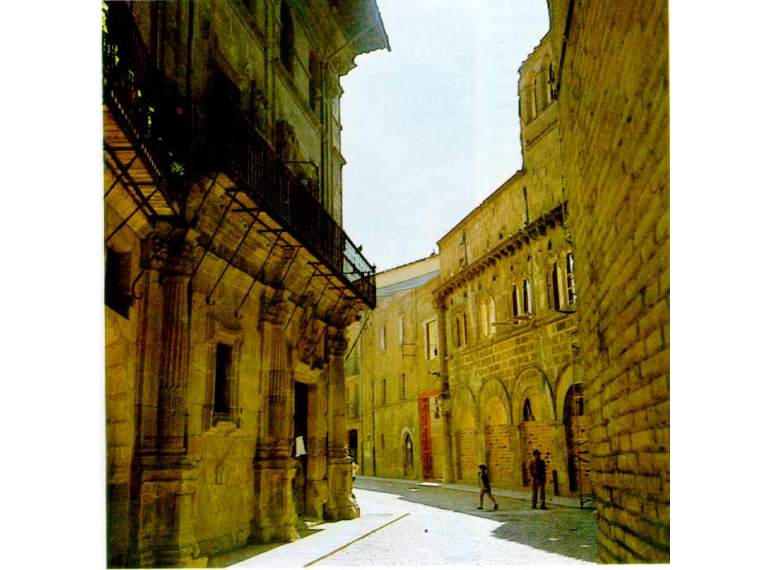 1931: Originally planned for Pamplona, the Assembly of the Basque Municipalities is held in Estella to discuss the Basque Statute of Autonomy.  The meeting was a great success.  The Assembly — representing Araba, Bizkaia, Gipuzkoa, and Nafarroa — approved the draft of the Basque Statute of Autonomy prepared by the Society of Basque Studies.  From that day, the statute was referred to as the “Statute of Estella”.  The statute was presented to the Spanish Cortes the same year, but was not approved.  This effort was the first at trying to gain autonomy for the Basque Country.

2 thoughts on “Today in Basque History: First Try at Autonomy”