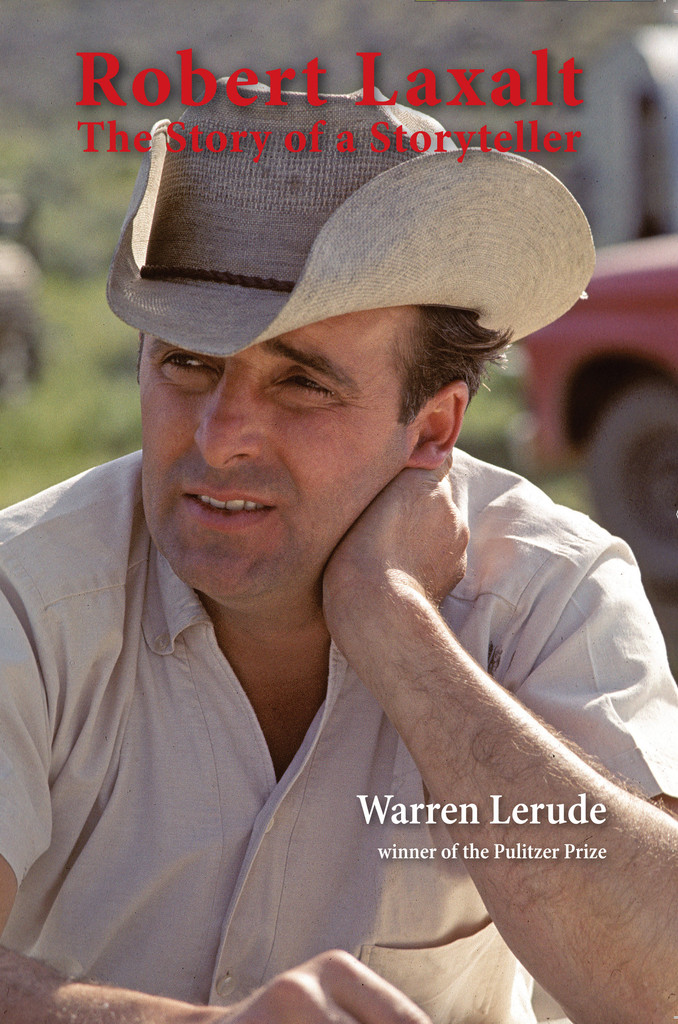 Probably most Basque-Americans are vaguely familiar with who Robert Laxalt was, though the Laxalt name might be more recognizable because of his brother, Paul Laxalt, who was a Senator from and Governor of Nevada. Robert was a writer who distilled the Basque-American experience into simple but stark stories of life in the Nevada hills. His stories explored Basque identity both in the American West as well as in the Basque Country, which was the focus of a couple of his books. My favorite book of his, though, doesn’t deal with the Basques at all. A Man In The Wheatfield deals with a small rural western American town and the people and their fears that govern the life within the town. It’s been a long time and I’ve forgotten most of it, but I remember a scene dealing with rattlesnakes that was pretty intense (clearly, I need to go back and read his books again!). The other minor anecdote I have about Laxalt is that, by pure chance, browsing a used bookstore in Albuquerque I ran across a signed copy of one of his books, a cool buried treasure I chanced upon.

If you haven’t read any of his books, I would highly recommend them, even to someone with minimal or no interest in the Basques themselves. Laxalt’s writing is wonderful and paints a vivid picture of life in the American West. It’s not for nothing that he was nominated for the Pulitzer twice.

This all brings me to a new book, a biography of Laxalt by Warren Lerude entitled Robert Laxalt: Story of a Storyteller, published by the Center for Basque Studies at the University of Nevada, Reno. I haven’t read Professor Lerude’s biography yet, but I’m hoping it captures that magic I encountered in reading Laxalt’s words. You can read some advance praise about the book here and here.

One thought on “Robert Laxalt: Story of a Storyteller by Warren Lerude”