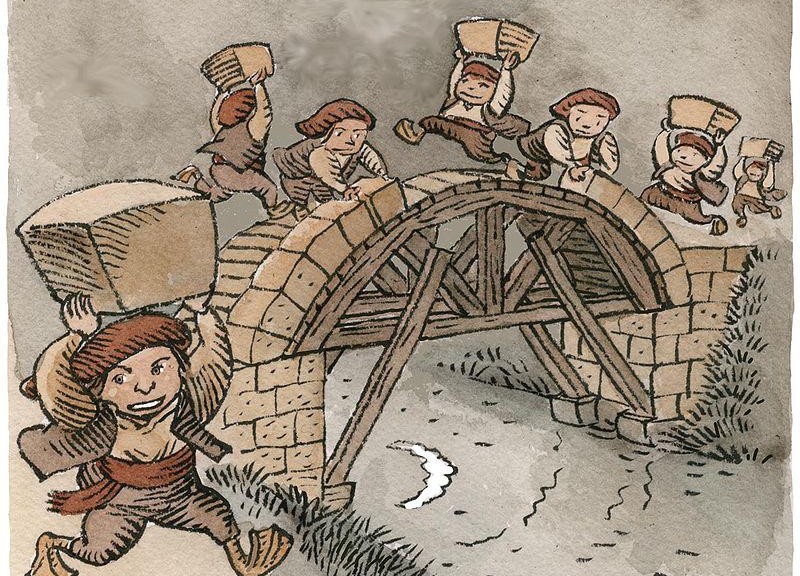 In Basque circles, Alan King is perhaps best known for his The Basque Language: A Practical Introduction. Beyond his interests in Euskara, he also studies languages such as Nawat and Lenca, two indigenous languages in the Americas. On his personal website, he has begun posting translations of Basque folktales. As part of the Basque Story Project, which has grown out of the academic research of Begoña Echeverria. Alan has posted two stories so far on his website. The first, Pagomari, tells the story of a young shepherdess who dreams of true love. The second is a Basque version of the Cinderella story, about a girl called Pretty Star, though the twists in this one are significantly different than what we accustomed to in the versions we usually tell. Both offer unique perspectives into Basque culture. I certainly cannot wait until Alan posts more stories! 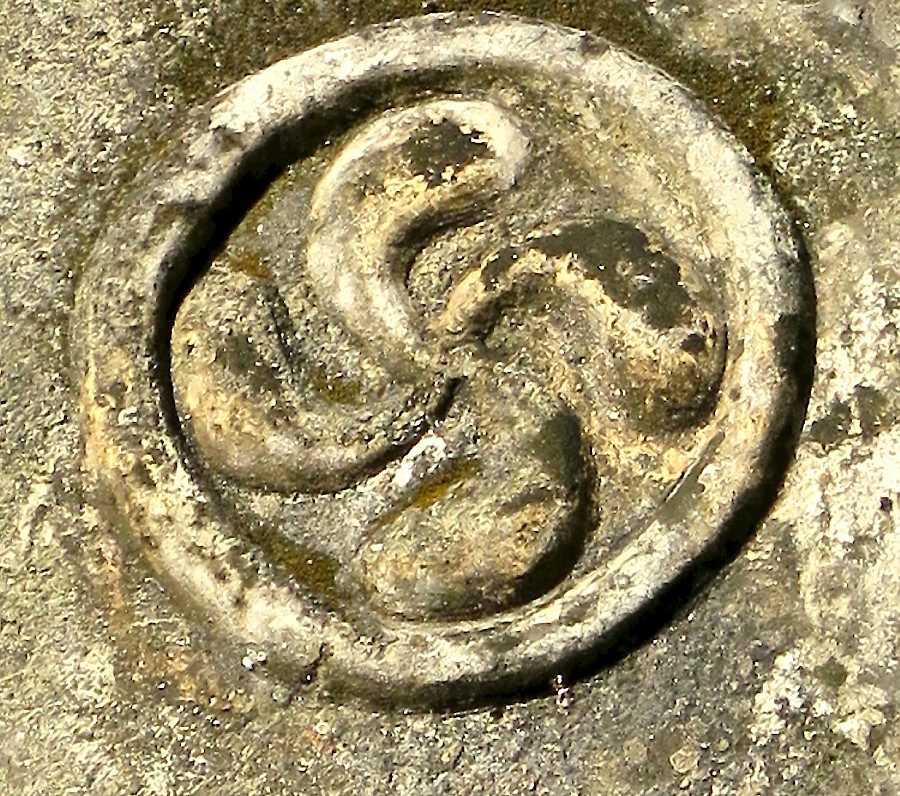 Byron Augustin is an ex-pat of the United States, a professor who has retired to the Mexican city of Valladolid. He and his family enjoy exploring the historic sites of the area. During some recent visits, he and his wife noticed an odd symbol on the ruins of a Spanish hacienda. Unable to determine what they were, he forgot about them until a visit to another site revealed the same symbols. Digging deeper, Augustin discovered that these symbols were the lauburu, which led him on a quest to understand the role the Basques played in the history of Mexico and, more generally, Central and South America. In a three part series of articles (here are parts one, two and three), he describes his journey in discovering these symbols and learning about the people behind them. It is a fascinating window into a little-known part of Basque history. 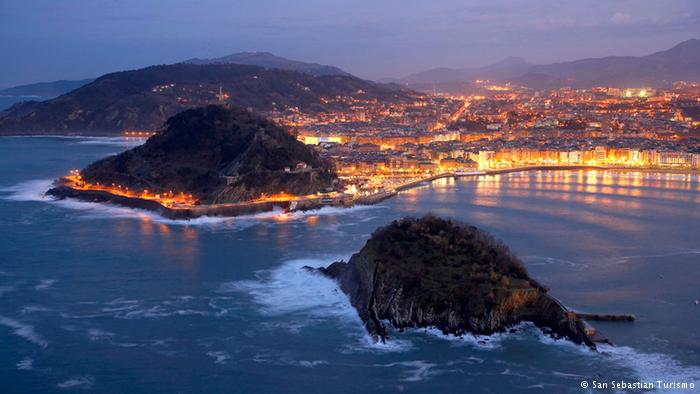 Donostia, or San Sebastián, the capital of the Basque province of Gipuzkoa, is one of two European Capitals of Culture for 2016, the other being Wroclaw, Poland. And there is no shortage of press on the city to help one prepare for a visit during this special year. Media outlets from all over the world are highlighting the things to do and see in Donostia. If you’ve been waiting for a time to visit this special city on the Atlantic coast, now might be the best time! Here are just a few articles describing this wonderful place:

One thought on “Basque Folktales, Lauburus in the Yucatan, Cultural Capital of Europe”