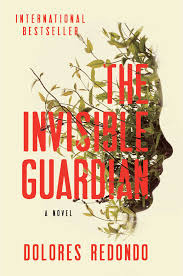 A while back, David Cox provided his thoughts on Dolores Redondo’s The Invisible Guardian. I’ve finally read it myself and here are my thoughts…

The Invisible Guardian follows Inspector Amaia Salazar, a young detective from the village of Elizondo in the Baztan Valley who is trying to establish herself in the Pamplona police force. However, when a murder occurs in her childhood village, she is forced to return, searching for a murderer and confronting her own demons from her past. 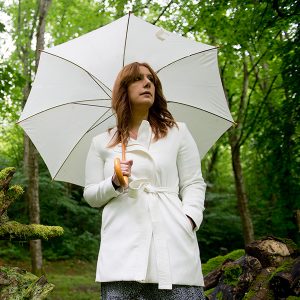 This is a mystery novel, centered around murders in a rural Basque village. Amaia, in her efforts to solve the crimes, has to also interact with various people she had effectively left behind, people from her childhood that revive old memories, both happy and painful. Redondo peppers the novel with various elements that remind the reader that the story is taking place in the Basque Country, but it isn’t heavy handed. That is, she isn’t forcing Basque culture onto the the reader, she simply places the story in that setting.

The story is as much about Amaia and her struggles as it is about the murders and the effort to solve the crime. None of the characters are perfect; they are all flawed, just like all of us. Thus, Amaia and her team have to overcome not only the scant evidence available to them but also various personalities, both their own and others, that lead to difficulties. 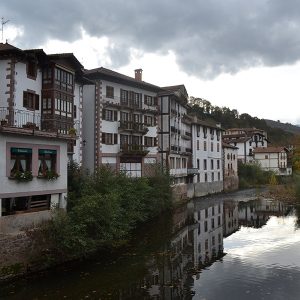 One minor spoiler: there are some elements of the supernatural in the story. I’m not yet sure how I feel about them. I won’t say much more, and I’ll reserve judgement until I see how they play out in the next two novels that continue Amaia’s adventures in the Basque Country.

Overall, I enjoyed the story and, in particular, the characters. They are well developed and, to me, had real depth to them. The Basque setting adds a level of familiarity without being overly forced. And, the mystery itself is both plausible and suspenseful. This was a nice and quick read (I read it on an airplane to England) that kept me wanting to turn the page, always the sign of a good story.