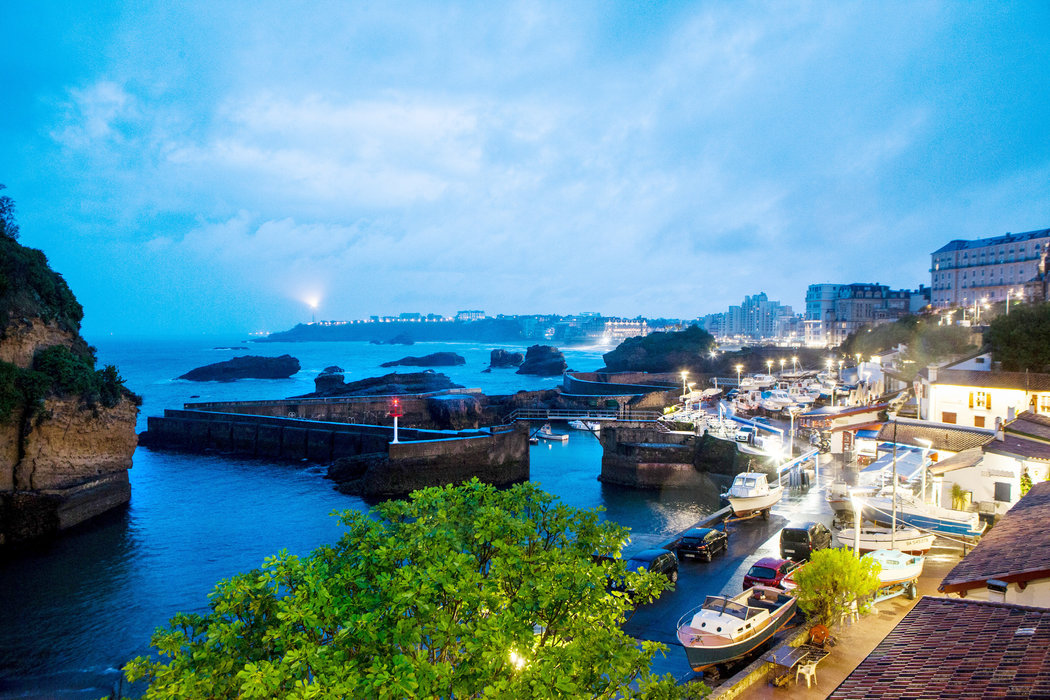 The Basque city of Biarritz, located in Iparralde in the provice of Lapurdi, was recently in the news as it hosted the G7 summit. Much was made of especially the first ladies strolling and visiting what is now a popular tourist and surfing destination. It was a playing spot for kings and queens. But, Biarritz is an old city with an origin that is based in whaling.

2 thoughts on “Basque Fact of the Week: Biarritz”