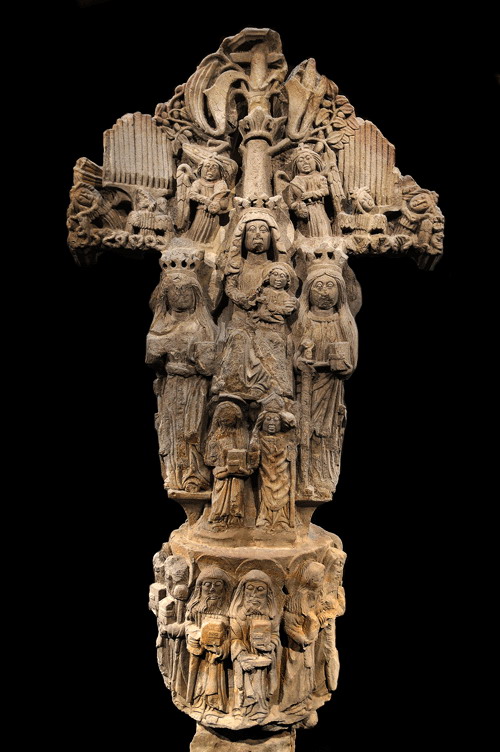 Durango, in the heart of Bizkaia, is one of the province’s most important towns. It is the namesake of both the city and state of Durango in Mexico and of Durango, Colorado in the United States. During its history, Durango has been involved in events such as the War of the Bands and bombing during the Spanish Civil War. Founded some time before 1179, Durango has been ravaged by multiple plagues, floods, and fires over the centuries. One of the most intriguing episodes involving the city is the so-called Heresy of Durango.

This Fact inspired by a passage in Emma Wilby’s upcoming book Invoking the Akelarre: Voices of the Accused in the Basque Witch-craze, 1609–1614.