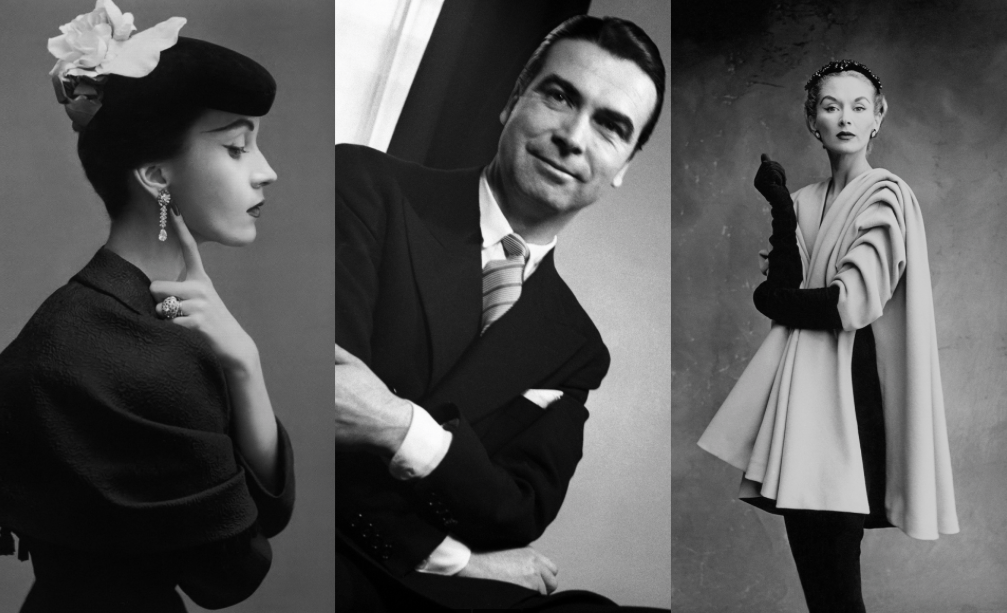 This year is the 500th anniversary of Magellan’s expedition, which culminated in Juan Sebastián Elcano becoming the first person to intentionally circumnavigate the planet. Elcano hailed from the small Basque coastal town Getaria, Gipuzkoa, just twenty-five kilometers west of Donostia/San Sebastián. However, Elcano is not the only famous son of Getaria and, in fact, isn’t the one that is most celebrated in the town. Rather, the museum that sits in the heart of the town is dedicated to Getaria’s other most-famous son, Cristóbal Balenciaga Eizaguirre.