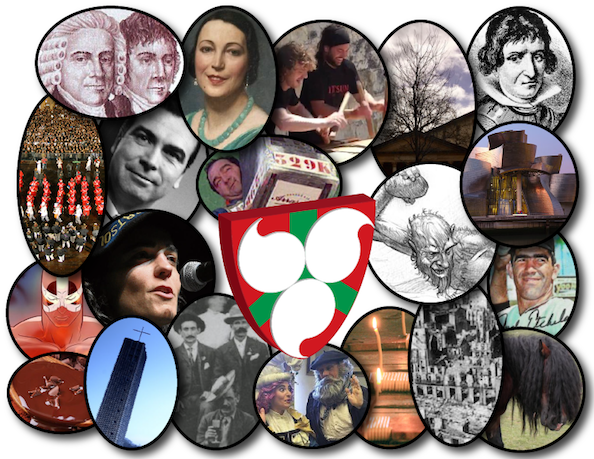 A year ago, I was thinking about how I could inject some freshness into my page. The page has been going for a while now, and the previous attempts I’d made to add something special — Nor Naiz, Gu Gara; Did You Know…?; The Basque-t Cases — didn’t go very far, for many different reasons. I wanted something that would post regularly, which people could count on appearing. I eventually settled on facts about the Basque Country. I posted the first one on January 6, 2019. Today marks the 52nd entry in Basque Fact of the Week!

4 thoughts on “Basque Fact of the Week: 52 Weeks of Basque Facts”