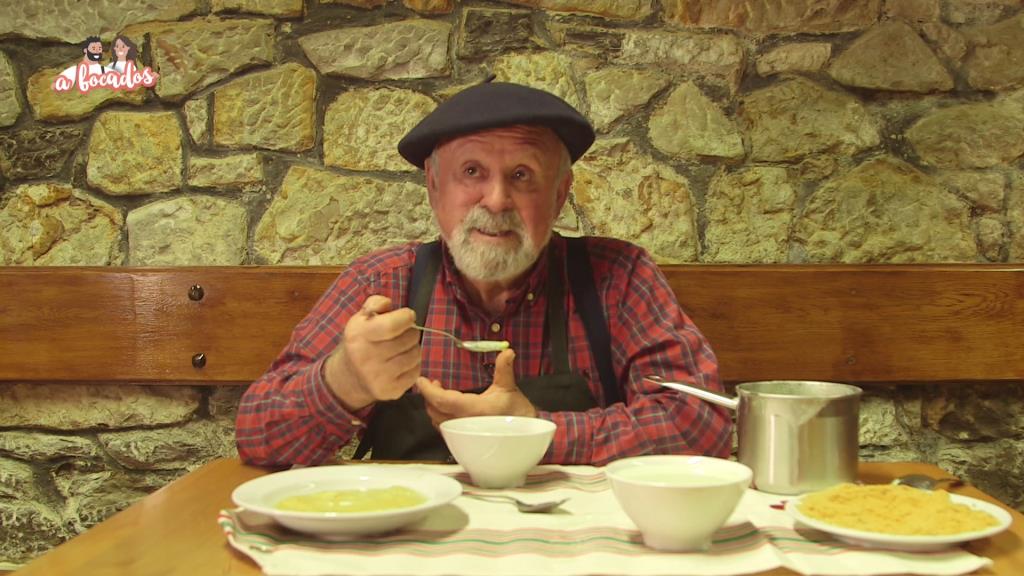 Whenever I would visit my aunt and uncle in Munitibar, when they ran the Herriko Taberna, my breakfast always consisted of a pastry, often a bollo de mantequilla, and coffee. However, in the baserris they grew up in, breakfast was very different. I can only imagine that, even if food was plentiful, ingredients were limited. In the old days, breakfasts in the Basque countryside often consisted of porridges made from cornmeal.

One thought on “Basque Fact of the Week: Breakfast in the Baserri”