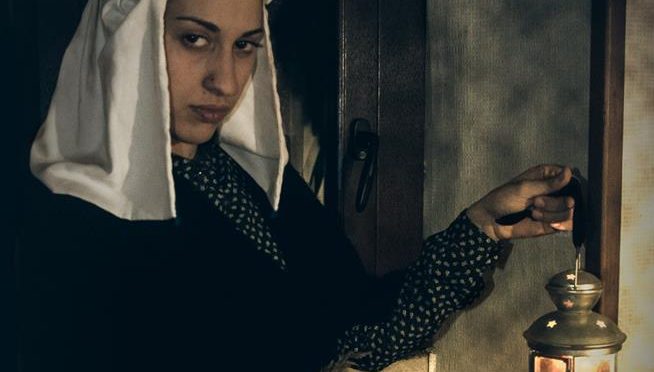 Humans have always had a contentious relationship with nature. We’ve always sought to control the world around us. Today, science and technology allow us to manipulate the very atoms that literally make up everything. However, it wasn’t so long ago that people turned to other ways of trying to bend the cosmos to their will, to divine the future, to heal their friends, to punish their enemies. The Basques were no different and believed in a number of supernatural elements that co-existed with every day life.