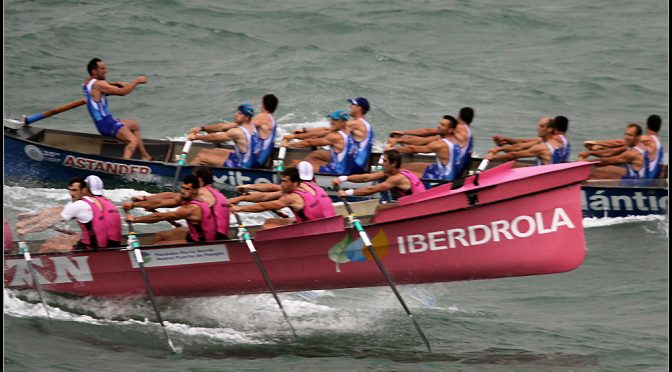 As one might suspect for a people so intimately connected to the sea, the Basques have a special relationship with the ocean. From a long history of fishing and whaling, to exploring distant lands, the Basques have taken to the seas like literal fish to water. Combined with a competitive spirit, it was only natural for Basques to extend their competitions to the water. The estropadak, or regattas of traineras, is the epitome of the mixing of these elements.