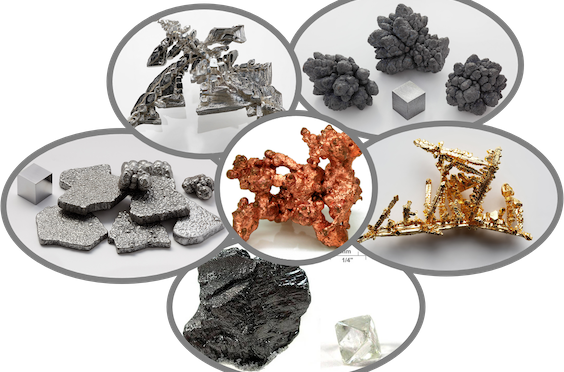 There are currently 118 elements on the periodic table. Maybe 10 were known to the ancients: copper, lead, gold, silver, iron, carbon, tin, sulfur, mercury, and zinc. Given the importance of these elements to metal working, it isn’t surprising to find that several of these have native words in Basque. As noted by linguist Larry Trask, perhaps more surprising is that some of them seemingly do not.