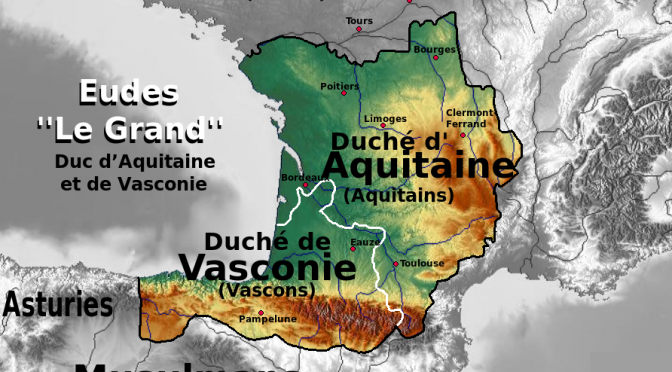 The Basque language is what is called an isolate — it has no known living relatives. Contrast that with the other languages of Europe, almost all of which are Indo-European languages, and you can see why Basque has attracted so much attention from linguists. However, just because the Basque language has no living relatives doesn’t mean it came out of nothing. Today, the scientific consensus seems to be that the language of Aquitaine was an ancestral form of Basque.

3 thoughts on “Basque Fact of the Week: The Aquitanians, Ancestors of the Basques”