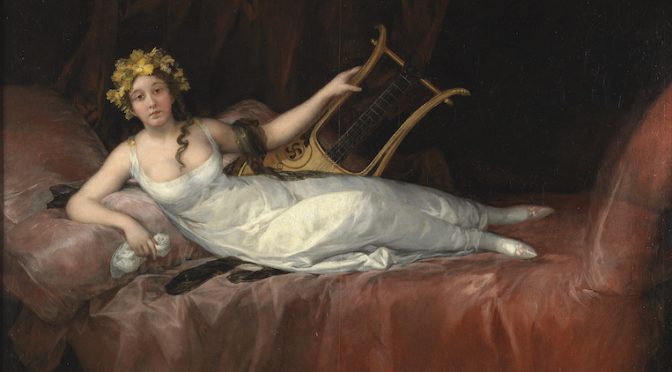 It’s perhaps the most iconic Basque symbol. The lauburu — literally four-heads. This curvilinear swastika is ubiquitous in the Basque Country, appearing on store fronts, tombstones, the doorways to baserri, and, now, masks protecting us from COVID-19. If someone wants a Basque-themed tattoo, they often turn to the lauburu for inspiration. But, where does this symbol come from? What are its origins?