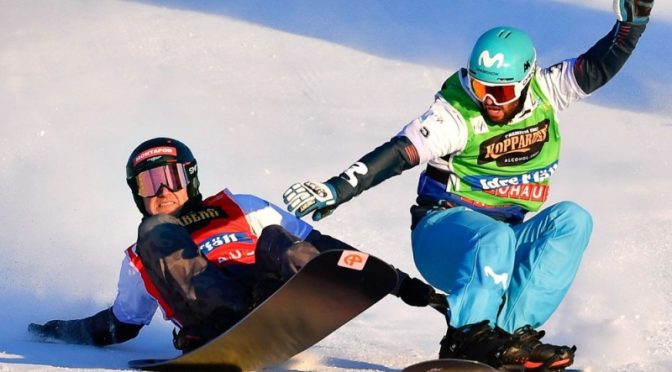 When you think of the Basque Country and sports, images of pelota, rowing, or stone lifting come to mind. And of course soccer, no matter who you root for. However, while the Basque Country certainly gets snow, it isn’t known for winter sports. However, that might start changing with the incredible performances of Lucas “Luki” Eguibar.