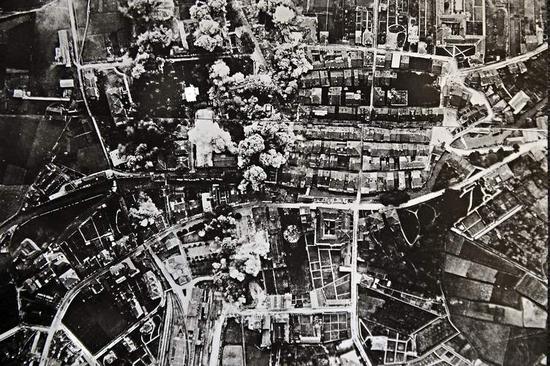 A couple of weeks ago, on the 84th anniversary of the bombing of Gernika, I posted about Picasso’s Guernica, and how it was inspired by those horrific events. Eneko Sagarbide and Jabier Aldekozea pointed out that Gernika was not the only, nor even the first, Basque city bombed during the Spanish Civil War. In fact, as emphasized in his book “Arrasaré Vizcaya”. 2000 bombardeos aéreos en Euskadi (1936-1937), Xabier Irujo recounts that the Basque Country was bombed some 2000 and several important Basque cities were devastated as a result.

One thought on “Basque Fact of the Week: Other Basque Cities Were Bombed During the Spanish Civil War”